The Pleasure of God in Ordinary Work

By Marshall Segal — 4 weeks ago 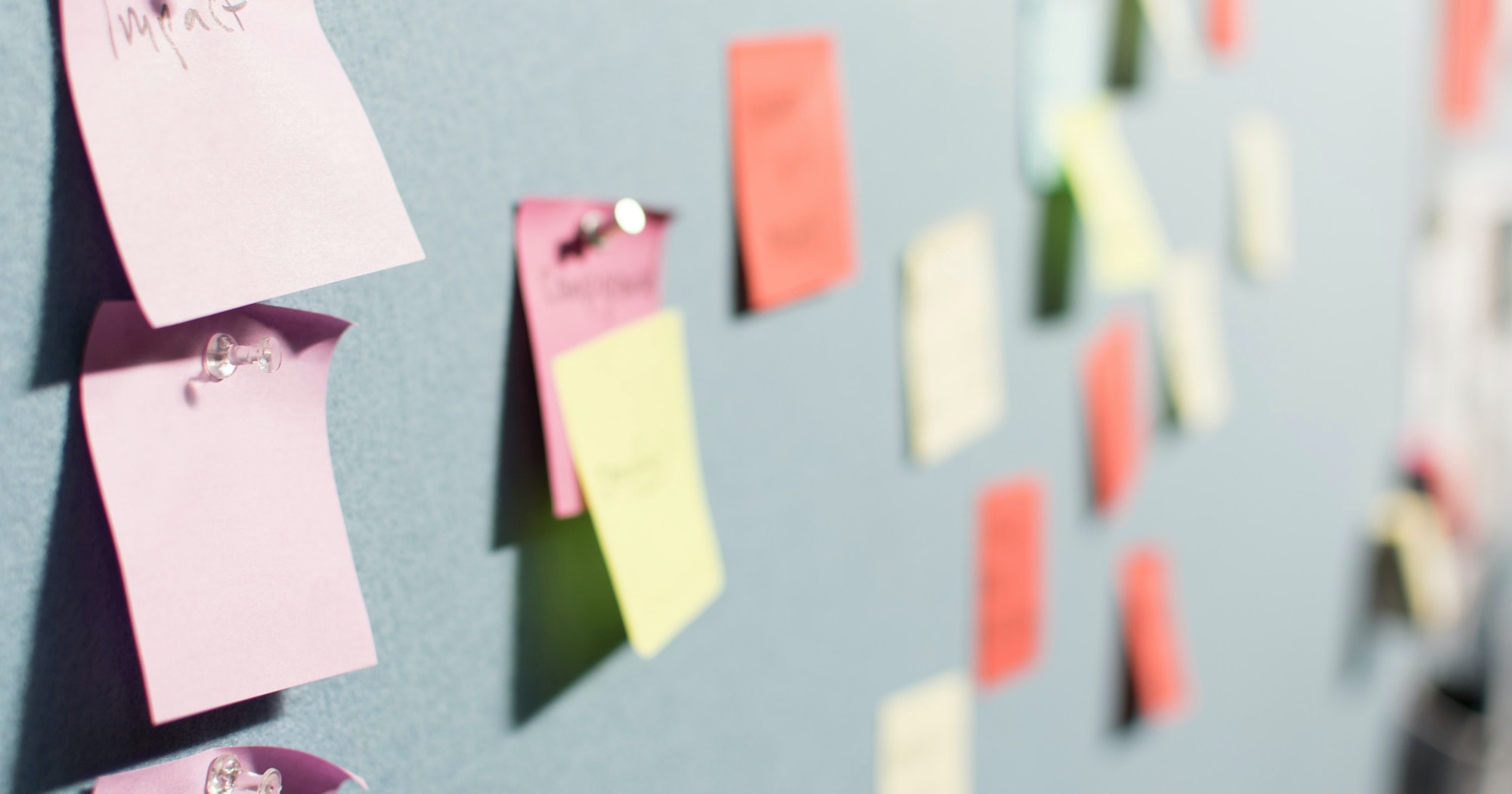 I wonder how many people in his day knew the apostle Paul as a guy who made and fixed tents. Surely many did. When he went to Corinth, he went to see Aquila and Priscilla, “and because he was of the same trade he stayed with them and worked, for they were tentmakers by trade” (Acts 18:3). He had been doing this for a while. He was well-acquainted with goat’s hair. He could probably tie his favorite knots without looking. He knew all the ways holes were made and how to mend them. I imagine, as it is with most trades, that some days he wished he could choose another one.

I wonder how many knew the apostle Peter as a guy who caught fish. Surely many did. Even after Jesus died and rose and appeared to his disciples, where did he go to find his friend? Where Peter had spent so many long days and longer nights, where Jesus had first found him years before — fishing (John 21:3). He knew what each kind of fish smelled like (and if he forgot, his clothes could remind him). He had been through serious storms. He knew the best place to drop an anchor and the best times to cast the nets — and he knew what it was like to lift an empty one (like that night the risen Jesus suddenly appeared).

I wonder how many knew Jesus as a guy who built tables and chairs. We know some did. When he returned to his hometown to preach, his former neighbors asked, “What is the wisdom given to him? How are such mighty works done by his hands? Is not this the carpenter, the son of Mary?” (Mark 6:2–3). They were surprised by his words because they had grown so used to seeing him with saws and hammers and nails. He came not only in flesh and blood, but in sweat and toil. A man of splinters and acquainted with setbacks.

Each of them altered history with their ministry (and none more than the God-man). Each of them also spent much of their life doing ordinary, even tedious work (perhaps even more ordinary than what lies before you). And each of them knew that work like theirs, done well, is anything but ordinary.

Man Goes Out to Work

We would do our work differently next year, wouldn’t we, if we could see even our ordinary work through the wider eyes of God. So where could we go to see what God sees in our work? I love the glimpses we get in the wild and wondrous world of Psalm 104.

The psalm, like so many psalms, is meant to awaken awe and joy in our souls. It opens, verse 1, “Bless the Lord, O my soul!” But this psalm takes a less-traveled road to worship. When the psalmist sees the disconnect between what he believes about God and how he feels about God, he lets his mind wander over hills and through valleys (verse 8). He walks along springs and wades into oceans (verses 10, 25). He watches for badgers and listens for birds (verses 12, 18). Creation was his chosen hymnal, with all its familiar melodies and surprising key changes.

But we were talking about ordinary work — and the psalmist gets there. Watch how man enters the scene: “The trees of the Lord are watered abundantly,” verse 16. “The high mountains are for the wild goats,” verse 18. “He made the moon to mark the seasons,” verse 19, “the sun knows its time for setting.” Verses 21–23,

The young lions roar for their prey,
seeking their food from God.
When the sun rises, they steal away
and lie down in their dens.
Man goes out to his work
and to his labor until the evening.

Man goes out to his work, and puts in a full day. It feels a little anticlimactic, right? The trees climb into the heavens, the mountains shake with wildlife, the lions roar their hunger for all to hear, the moon ushers in fall and winter and spring, the sun chooses when the sky goes from blue to red to purple to dark. . . . and Paul walks across town to mend another torn tent. Peter loads his boat for another day at sea.

The psalmist sees something in man’s work, even the dullest, most wearying work, that we so often fail to see and experience in ours.

Notice, the man of verse 23 wasn’t headed to a corner office with a nice desk and big windows. He wasn’t writing code for some revolutionary technology. He wasn’t overseeing warehouses on multiple continents. He was in a field, doing physical labor — no phone, no email, no sophisticated equipment. Just a man and his hands against the thorns and thistles. His ordinary work would make most of ours today (even the most physical) look pretty extraordinary.

“Man goes out to his work and to his labor until the evening.” Very next verse, listen to this: “O Lord, how manifold are your works!” — trees and mountains and lions and the work that man can do — “In wisdom have you made them all; the earth is full of your creatures.” The ordinary work of man is one of the manifold works of God. Your work is one of the manifold works of God. No other creature on the planet can do what you do. What you can do in an hour or 2 or 8 with your mind and hands and gifts says as much or more about God as a sunset or a canyon or thunderstorm. Do you believe that? Do you work like it’s true?

“Only God could conceive of a creature capable of doing the work you’re called to do.”

Only God could conceive of a creature capable of doing the work you’re called to do. Every working human you meet (white collar or blue collar; paid or unpaid; student, employee, manager, or stay-at-home mother) is a living canvas covered in the wisdom and creativity of God — whether they believe in him or not, whether they see the glory in their work or not. That they can do what they do, whatever they do and however well they do it, reminds us of just how much more God can do.

God’s Pleasure in Your Work

We haven’t seen enough in Psalm 104 yet, though. Not only is our ordinary work one of the manifold works of God; our ordinary work is one of the satisfying pleasures of God. After traveling over mountains with the wild goats and through caves with the rock badgers and over seas with sea monsters and into fields for a normal workday, the psalmist sings,

May the glory of the Lord endure forever;
may the Lord rejoice in his works,
who looks on the earth and it trembles,
who touches the mountains and they smoke! (Psalm 104:31–32)

“The God of the universe genuinely enjoys the universe he’s made — the one we get to live and work in every day.”

Not, may we rejoice in his works. No, may he rejoice in his works. God’s not just putting on a show that a few nature-loving people might enjoy. No, he loves high mountains and winding valleys; he loves full moons and brilliant sunsets; he loves badgers, storks, and wild donkeys — and the everyday work we do week after week. He rejoices in what we’ve done, because it’s another glimpse of all he’s done.

The God of the universe genuinely enjoys the universe he’s made — the one we get to live and work in every day, the one he designed as a gift for his Son (Hebrews 1:2). He rejoices to see what normal humans can do in a day — and all the more so when that work rises from a heart set on him. Even when everyone else seems to completely overlook what we’ve done, he sees and he smiles, because he sees the dim, but brilliant reflection of his own work.

So, as you prepare for another year of work — perhaps hard, perhaps thankless, perhaps “ordinary” — ask God to help you see the work through his eyes. Ask him for some of the pleasure he takes in what you do.