The Prudence Bucket: Applying the Bible to Gray Areas

By Joe Rigney — 7 months ago 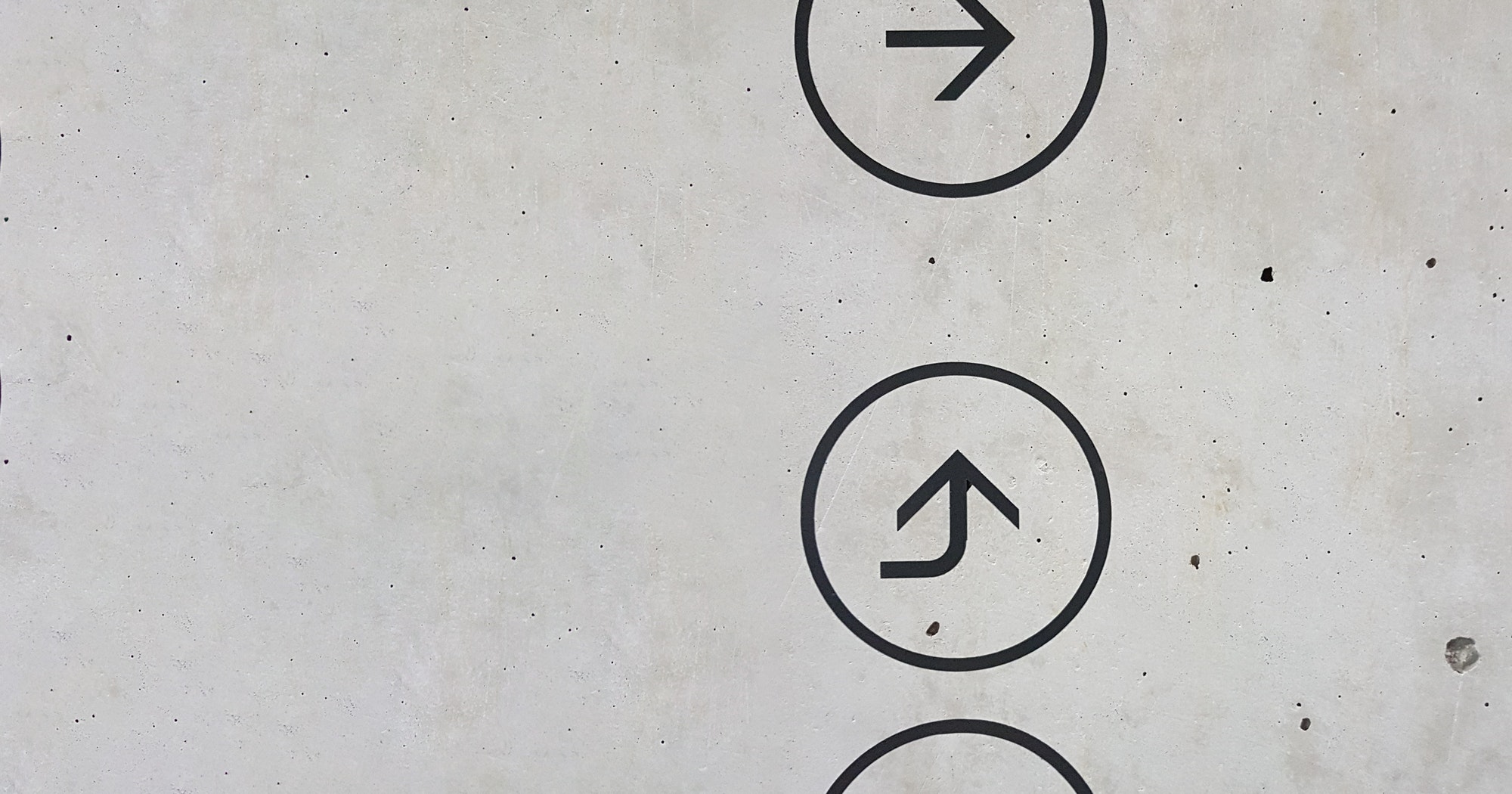 One of the highlights of my job as a college and seminary president is regularly interacting with aspiring pastors at our weekly lunch-hour Table Talk.

The discussion invariably turns to matters of practical ministry in the local church. Questions about liturgy and the administration of baptism and the Lord’s Table, about the practical outworkings of our complementarian convictions, about requirements for church membership. Often, the question comes, “But is it biblical? Is it sinful to do things this way versus that way?”

Often, my answer comes back with, “This question belongs in the Prudence Bucket.”

The Prudence Bucket is my way of referring to the reality that many aspects of local church ministry and life are matters of biblically informed prudence. In the words of both the Westminster Confession of Faith and the London Baptist Confession, “There are some circumstances concerning the worship of God, and government of the church, common to human actions and societies, which are to be ordered by the light of nature and Christian prudence, according to the general rules of the Word, which are always to be observed” (1.6).

A classic biblical example of wisdom is Solomon. There was no verse in Leviticus that told him what to do when two prostitutes show up, both claiming to be the mother of one child. Yet by the grace of God, Solomon was able to wisely apply general principles of reality (for example, knowledge of motherly affection and grief) in a very difficult situation to reveal the identity of the mother. Wisdom consisted in rightly bringing the general principle to bear on that particular circumstance.

The book of Proverbs is filled with such general principles. What’s more, the book itself recognizes the need to apply the principles in different settings. The most obvious example is Proverbs 26:4–5:

This juxtaposition assumes that there are times when we should follow the first, and times when we should follow the second. These are general principles that must be wisely applied in particular circumstances. Over the last two decades, I’ve come to appreciate the need for clarity on which issues are simple matters of obedience and disobedience, and which issues belong in the Prudence Bucket.

The Prudence Bucket allows us to distinguish decisions and practices that are directly unfaithful or disobedient from decisions and practices that are simply unwise and imprudent. This is important. Some people wrongly assume that putting a decision in the Prudence Bucket means “Anything goes.” But wisdom involves a spectrum or range of options. Applying the principle may take many forms.

Some decisions are outside the spectrum; that is, they violate the general principle itself. In that case, the decision is directly disobedient. But within the spectrum, faithful Christians may arrive at different conclusions. In such cases, we frequently share the same principles, but evaluate the circumstances differently. This leads us to make different concrete applications.

But even here, there is still room for criticism. We may still evaluate decisions inside the prudence spectrum as more or less wise, even while acknowledging that faithful Christians can disagree on such matters. But with this distinction in place, our criticism can be rightly calibrated to the issue in view.

From Simple to Foolish

Even more, thinking in the category of prudence allows us to see how someone moves from being unwise to being unfaithful. In the book of Proverbs, wisdom is the opposite not only of folly, but of simplicity. That is, the wise man is contrasted with both the foolish and the simple. What’s the difference?

The simple man is immature, inexperienced, and naive. He lacks wisdom, not because of willful choice, but because he’s not yet learned wisdom by experience or heeded the counsel of the wise. The book of Proverbs is written with him in view, so that he can grow up into maturity by walking with the wise.

The fool, on the other hand, is not merely naive; he is morally compromised. His folly is willful. Not only has he failed to heed the counsel of the wise; he refuses to listen to his own experience. He persists in his folly, even as he begins to reap the bitter fruit of his decisions.

Thus, we can see that wisdom and folly are not merely a spectrum, but also a trajectory. The simple man who ignores the counsel of the wise and doubles down on his folly becomes the fool destined for destruction. What begins as naivete becomes moral failure as we refuse to grow in wisdom.

For instance, the decision to move to multiple worship services may enable greater growth. Two services allow more people to attend and potentially join the church. On the other hand, having multiple services also increases complexity, puts strain on pastoral resources, and poses challenges for community. Navigating the potential benefits and costs (both in the short term and the long term) is what prudence does.

The same might be said about the question of multicampus churches. Multicampus churches can essentially be a slow-motion church-planting strategy. They allow for stability during an extended launch period for a new church. On the other hand, they might create bureaucratic and administrative bloat as well as limit the possibility of genuine elder oversight of a particular congregation.

Or consider elements of a church’s liturgy. How frequently should we practice communion? When should it occur during the service? What method should be employed (passing of the elements vs. intinction)? Who should distribute the elements? At our church, we share the Lord’s Table after the sermon every week, and the pastors distribute the elements to the congregation separately. In doing so, we are attempting to apply a number of key principles that we hold: we want to magnify the importance of the Lord’s Supper as a means of grace, and thus we share it weekly. We place it after the sermon so that every sermon ends with the comfort of the gospel offered to God’s people. We distribute the elements separately because Jesus distinguished between the bread and the wine. And the pastors pass out the elements to communicate the role of the shepherd in feeding the flock (through the preached word and the edible word).

In all of these areas, we are seeking to wisely bring general principles to bear in concrete circumstances. While we know that there are other ways to apply such principles, we believe that ours is a good and fitting way, and our elders would commend such practices to others. We might even believe that certain other applications of similar principles would be naive or foolhardy. Nevertheless, because we keep such matters in the Prudence Bucket, we’re able to commend without insisting that ours is the only way, and to criticize without becoming quarrelsome.

What’s more, we’re able to reason together as a plurality of elders in order to wisely shepherd the flock of God that is among us, for their joy and for the glory of God.