The World Next Door

The World Next Door 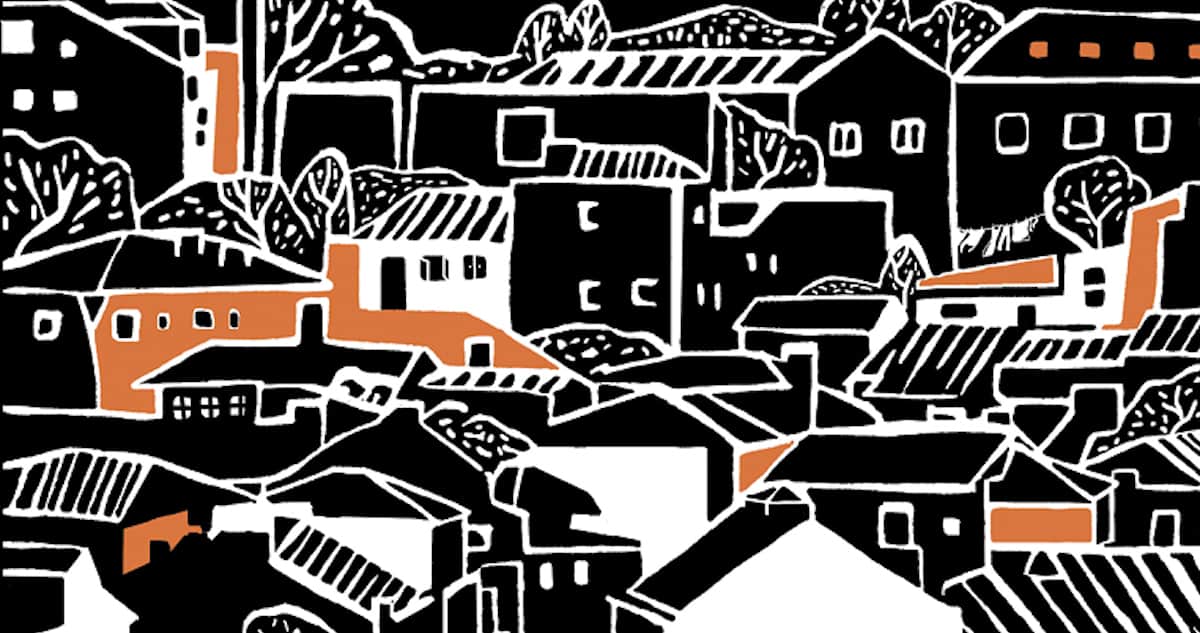 It can be difficult to know how to tell others about our Christian convictions. It can be difficult to know the best way to tell others about what we believe and why we believe it. And while I am sure this has always been the case, there are new challenges that come with the seismic shifts we’ve seen in Western culture over the past decade or two—shifts that have carried us into what is increasingly obviously a post-Christian West in which our religious convictions are now a social liability far more than an asset.

I am often asked for recommendations on books that someone can hand to an unbeliever, a skeptic, or a religious wanderer—books that may help persuade them to come to the Christian faith. I generally recommend Keller’s The Reason for God because of the way he engages intellectually with the modern mind, but now I’m glad to also be able to recommend a newer option: Rory Shiner and Peter Orr’s The World Next Door: A Short Guide to the Christian Faith. This book, they say, “is our best shot at commending the Christian message to our friends. It’s driven by the universal human instinct to increase the joy of finding a good thing by sharing it with others. We both think we’ve found a good thing—the best thing—in finding God through Jesus. We want to share it.”

Shiner is a pastor in Perth, Australia while Orr is a Northern Irish professor who now teaches New Testament in Sydney. Shiner was raised in a Christian home while Peter was not. Yet both have come to the Christian faith and both are now eager to share it with their friends and family members. This book is their best attempt to do so.

They take an interesting angle on an evangelistic work by framing it around the Apostle’s Creed, the most widely accepted summary of Christian truth. This creed “is associated with baptism and the entry of new converts into the faith. We figure the creed will keep us on the straight and narrow, tethering us to an account of the faith that is briskly orthodox and historically grounded…” The creed also allows them to do more than talk about the Christian faith—it forces them to share exactly what its primary claims are. It forces them to deal immediately and unashamedly with matters Christians may shy away from as they talk to unbelievers—God as Creator, Jesus born of a virgin, the triunity of God, and so on.

Where they begin, though, is with demons. Yes, demons. They begin by telling of Jesus’ confrontation with a demon-possessed man, explaining how it opens up an understanding of the unseen world—the world the biblical writers described as existing above and below us. Why would they begin here? “Francis Schaeffer, a Christian thinker from the mid-20th century, apparently used to give his first talk on angels when addressing university students. When asked why, he explained that when he spoke about God and sin, people heard him to be speaking about morality. But when he spoke about angels, people understood he was speaking about spiritual truths. About a bigger reality, about transcendent truths. That’s what we want to talk about, too.”

This is clever, I think, because it immediately confronts the reader with the reality that the Christian faith is not merely a way to live or a system of morality, but something far bigger, far broader, far more all-encompassing. “The Christian faith is less like an object in the world, whose existence is accepted by some and denied by others, and more like a pair of glasses through which you look at the rest of life, the universe, and everything.”

And so they lead the reader through the Creed, phrase by phrase. They discuss the being and nature of God and tell of his creative power; they introduce Jesus as God and man, as incarnated and virgin-born, as crucified and buried, as resurrected, reigning, and returning; they tell of the Holy Spirit and his ongoing work in this world. In other words, they lead the reader through the most essential claims of Christianity.

While I am obviously not a skeptic of the faith, and while I have not yet had opportunity to hand this book to one, I do believe its approach is helpful and will prove effective. I admire the authors for not running away from even the most offensive of Christianity’s claims and from its most difficult doctrines. I admire them for wanting to share their own enthusiasm for the God who has met them and saved them. And I admire them for remaining engaging and winsome all the while. “Christianity’s explanatory power, bracing beauty, and sheer otherness are some of the best things about it. It ends up making our modern, secular, materialistic Western view of life look a bit, well, dull. There are all sorts of good reasons to become a Christian, some of them very serious. But one of the more surprising reasons is that being a Christian is actually really interesting and, in its own way, fun.” I couldn’t agree more and it’s my hope that many people read The World Next Door and come to embrace the faith it describes.