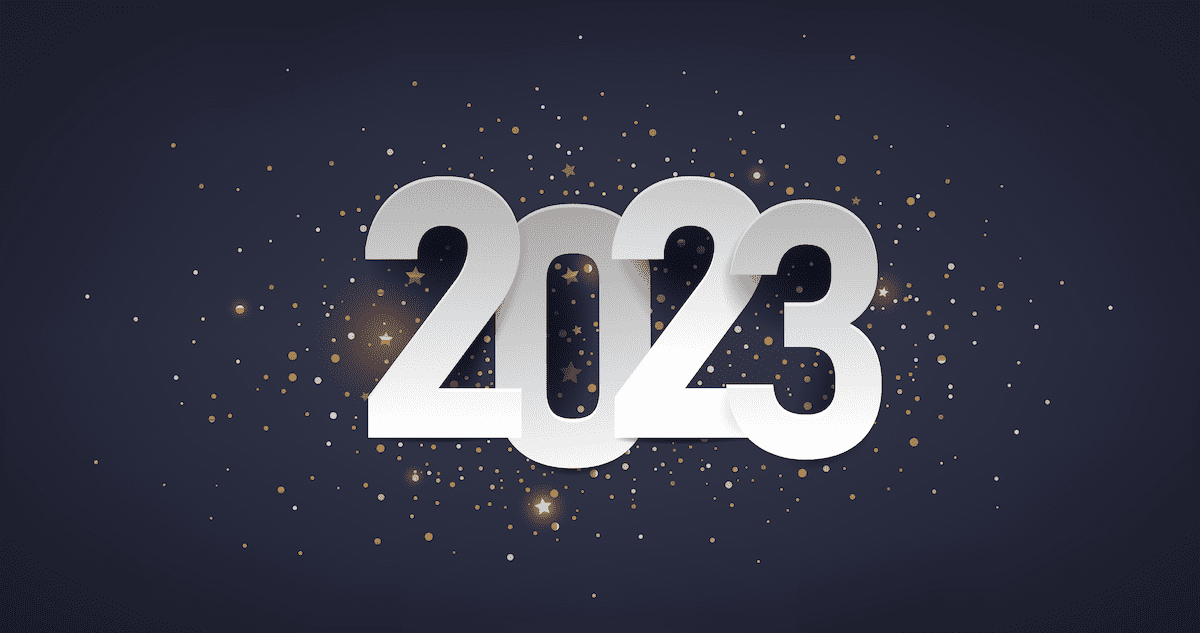 There is an undeniable intricacy to God’s world. There is an inescapable predictability to the universe God has made. The stars and planets follow their course day after day, year after year, millennium after millennium. We can predict with absolute certainty the next time we will have a full or partial eclipse. We can gaze thousands of years into the past or future and know when human beings did see (or next will see) Halley’s Comet. We can forecast down to the second when the sun will rise and when it will set whether days from now or centuries, whether on this side of the globe or the other. The heavens declare the glory of God not just in their immensity but also in their orderliness.

God is nothing if not concerned with details, an artist whose hand is displayed not merely in broad strokes but in fine lines, a designer whose mind is exhibited in both the greatest macro and the smallest micro. Any field of science depends upon this consistency, any field of engineering, any field of construction. None of these would be feasible if there was the least element of randomness in the universe, the smallest element of the arbitrary.

A new year has opened before us and like a watchman gazing into dense fog, we see just a few steps ahead and only vague shadows looming beyond. We do not know what the year will bring, whether great triumphs or great failures, great joys or great sorrows, great gains or great losses. It could be the best of all years or the worst, the easiest or the hardest, the most heart-warming or the most heart-breaking.

But this fog is a blessing for it compels us to shift our gaze from our circumstances and to fix them on our God. For if this God is so concerned with precision in the functioning of his universe, wouldn’t it stand to reason that he is equally concerned with precision in the unfolding of his providence? If he has planned the finest details of the structure of his creation, shouldn’t we also believe that he has planned the finest details of our circumstances?

If this is the case, we can have tremendous confidence in all that the year will bring.

If this is the year of our dreams or our nightmares, the year we have longed for or the year we have dreaded, the easiest year of our lives or the most difficult, we can be certain that it in some way God is involved in our every circumstance, that the very same precision that keeps the stars following their courses is keeping the events of our lives unfolding according to his plan. We can have every confidence that there is no event beyond his jurisdiction, no joy or sorrow unknown to him, no gain or loss that falls outside of his will. We can know beyond any shadow of a doubt that whatever this year brings, it will be exactly the year God has planned for us, exactly the year God means for us to live out for the good of others and the glory of his name. And with all that in mind I can truly say: Happy new year.