There Is a Name: Our Exclusive and Precious Christ

By Scott Hubbard — 1 year ago 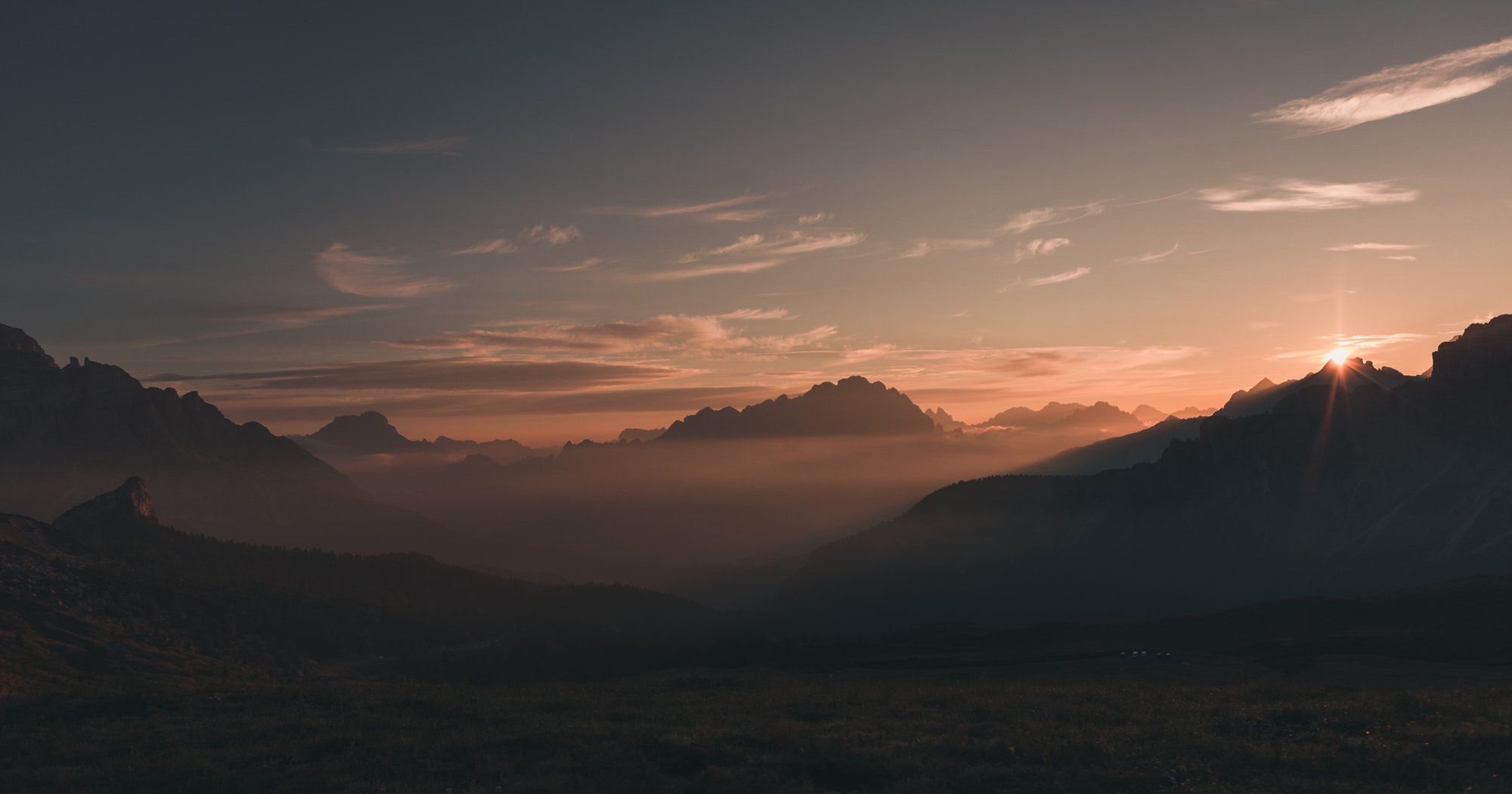 In a world of tolerance and pluralism, few truth claims taste as sour as this one: Jesus is the only way to God. Or as the apostle Peter so boldly says,

There is salvation in no one else, for there is no other name given under heaven by which we must be saved. (Acts 4:12)

Just one name for eight billion people? Just one Savior for almost seven thousand people groups? Just one heavenward path for men and women, young and old, urban and rural, Asian and American and African and European?

Peter, apparently, felt unashamed of the claim. “Let it be known to all of you,” he began (Acts 4:10). But what Peter proclaimed, many of us whisper, especially among those who take offense. “No other name” may sound fine in small group, but our voices can crack at a neighbor’s kitchen table. Embarrassment, not boldness, might mark even the lovers of Jesus’s name.

“Into this world of curse and sin, where half our house hangs over the cliff edge of judgment, God has given a name.”

Perhaps, then, we need help feeling the wonder that there is any name at all. Into this world of curse and sin, where half our house hangs over the cliff edge of judgment, God has given a name.

World with No Name

By all just reckonings, we ought to live in a world with no name.

On our own, of course, we struggle to consent to such dismal oughts. We feel, even if we do not speak, not that we ought to perish, but that God ought to save. We sense that heaven, not hell, is humanity’s default destination. We talk of a hundred paths up the mountain because we assume, deep down, that most (if not all) deserve to reach the top.

Yet we feel, sense, and assume like this only when we feel, sense, and assume that our sin is smaller than God says. To those with slight views of sin, little could be more offensive than there being only one name. But for those who, like Job (Job 42:6), or Isaiah (Isaiah 6:5), or Peter (Luke 5:8), or John (Revelation 1:17), have found themselves thrust into the presence of the Holy One, little could be more wonderfully surprising.

Why should God send a sunrise to pierce our chosen darkness? Why should the Father rise and race to meet his wayward son? Why should Christ become our Hosea to redeem us from the brothel? Why should heaven’s blood be shed to win back heaven’s haters? Why should Jesus give his name to rescue crucifiers?

Only because the reckonings of heaven reach beyond mere justice.

There Is a Name

Now, hear again the words that so often offend or embarrass:

There is salvation in no one else, for there is no other name under heaven given among men by which we must be saved. (Acts 4:12)

The exclusivity of Jesus Christ does indeed sit at the center of Peter’s words, like a stone of stumbling or a rock of offense (Acts 4:11; Romans 9:33). Yet strewn around that stone are jewels so beautiful that Peter’s claim, so far from offending or embarrassing, ought to break the hearts of sinners and unloose the tongues of saints.

When the Son of God was born in Bethlehem, he was born into a world without a saving name. No name among Greece’s wise philosophers could save. No name in Rome’s expansive pantheon could save. Israel, of course, had long taken refuge in the name of Yahweh (Exodus 34:6–7). Yet even Yahweh waited for the day when he would give his name in a new way — and through it, a salvation far beyond the Jews’ imagination (Jeremiah 23:5–6; Joel 2:32).

Then on that lonely night, the God of heaven gave a name to lost and dying sinners. Unto us was born that day in the city of David a Savior, named Jesus Christ the Lord (Luke 2:11). Take heart, exiles of Eden. Have courage, slaves of Pharaoh. Lift up your heads, soldiers of Israel. Play your harps, prisoners of Babylon. Your God has come, and he has given you a name.

God could have given this name to the Caesars and Herods of the world. He could have handed it to the wise and powerful. Or most likely of all, he could have entrusted it to the Jews alone. Instead, he gave a name under (all) heaven, among (all) men.

Wherever men and women live under heaven, however far the image of God has wandered, there this name must go. It must run beyond Jerusalem; it must reach past Judea; it must fly outside Samaria to find the ends of the earth (Acts 1:8). As the psalmist sings, “From the rising of the sun to its setting, the name of the Lord is to be praised!” (Psalm 113:3).

So it is and will be in Jesus. His name will meet the eastern sunrise. His name will watch the western sunset. And everywhere in between, all people “will be blessed in him, all nations call him blessed” (Psalm 72:17).

There is . . . [a] name under heaven given among men by which we must be saved.

God has given a name. This name is for everyone under heaven. And here is God’s purpose, God’s desire, in giving that universal name: my people must be saved (Acts 2:21).

God saw fit to wrap salvation in the syllables of this name. “You shall call his name Jesus,” the angel told Mary, “for he will save his people from their sins” (Matthew 1:21). “God sees,” “God sympathizes,” “God strengthens” — any of these names would have been wonderful. But Jesus, “God saves” — or more literally, “Yahweh saves”? No wonder Mary marveled (Luke 1:46–55).

God did not send this name into the world to condemn the world, but in order that the world might be saved through it (John 3:17).

What a Glorious Name

So then, in Jesus, we hear the only name that saves. We can, if we want, nurture offense or embarrassment about God’s giving only one name. Or we can thank God for that name, treasure that name, and join God himself in spreading that name wherever it is not sung.

If we do, we join a mission that cannot fail. Hear God Almighty take up the longing of Psalm 113:3 and turn it into a prophetic promise, sealed twice over:

His name will be great: in Zambia and New Zealand, in India and Iceland, in China and Colombia, and in the darkened streets of our own cities. And to that end, God has made us stewards of his sacred name. In Christ, we can shine the light that splits the darkness (Luke 1:78–79), lower the hand that lifts the fallen (Psalm 40:2), raise the snake that heals the bitten (John 3:14–15), and say the name that saves the sinner.

There is no other name given among men by which we must be saved. And oh what a glorious name it is.