To the Impetuous and Impulsive

By Tim Challies — 6 days ago

To the Impetuous and Impulsive 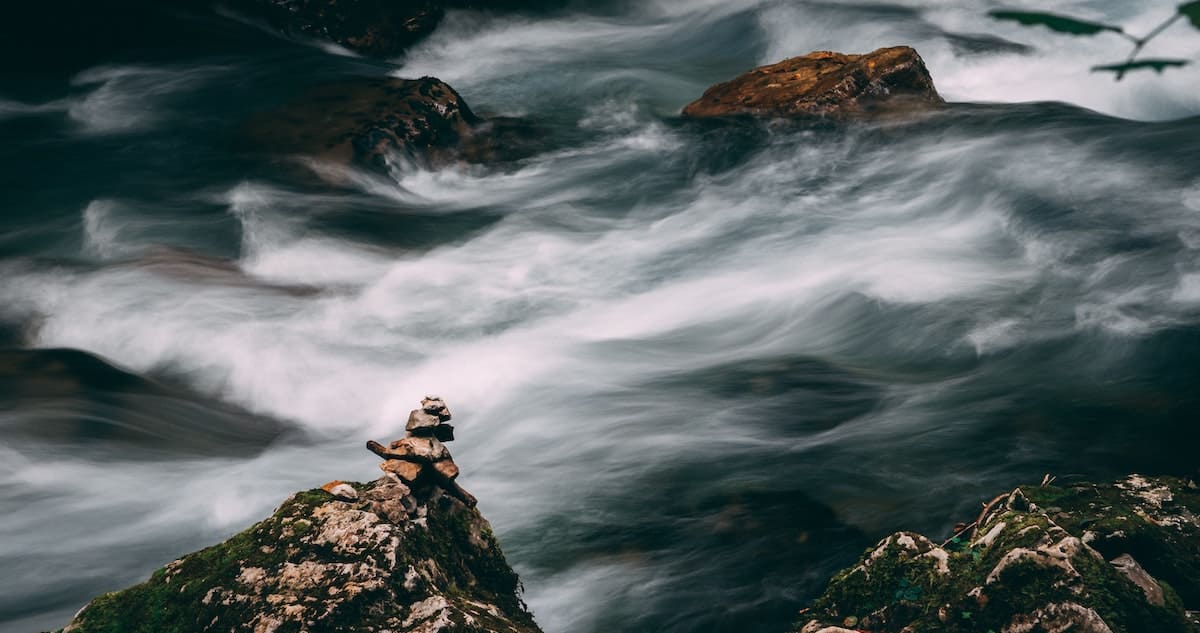 There is a kind of personality we are all familiar with, I’m sure—a kind of personality that is impetuous and impulsive, prone to act in ways that are spontaneous and ill-thought-out. It’s the personality of Simon Peter whom we know so well from the pages of Scripture—the one of the twelve disciples who stepped overboard to attempt to walk on water, the one who exclaimed, “not only my feet, but my hands and my head as well!,” the one who drew his sword to protect his Savior, and the one who, when he saw him after his resurrection, immediately threw himself overboard to swim for shore. We love him for his brashness, for his boldness, for his uninhibited nature.

I have reflected before on how Jesus was the first to identify some precious quality in Peter, for as soon as he met him, Jesus said, “‘You are Simon the son of John. You shall be called Cephas’ (which means Peter).” Peter and Cephas both mean “rock,” which tells us that from the very first Jesus saw a quality of sturdiness and steadiness to this man. He understood that bound up in an impetuous nature were virtues that would establish him as a leader among leaders in the early church.

I once read an author compare this personality type to a wild river that runs through a mountain range. The river runs swiftly but erratically, fierce in its power and dangerous in its wildness. Yet one day a settler arrives at a spot along its course and sees that he can make use of the river’s energy. And so he builds a flume to restrain the river and direct it. At the point where the water runs fastest he builds a watermill to generate power. Some of the river he directs through channels where the waters, now moving gently, can irrigate fields and cause crops to grow. Another portion of the river he directs to a spot where a town will spring up and where the residents can drink from cool, fresh streams. What was once a force for destruction is now a force for good and for growth.

And in that way, God loves to use impetuous personalities. As people repent of their sins and profess their loyalty to him, he does not eradicate their personalities as if he created them wrong in the first place or as if there is nothing within them he can use or redeem. Rather, he channels their personality, he redirects it, masters it, perfects it. Though he does sanctify his people, he does not completely destroy and then recreate them in such a way that they are all the same. As he uses the wise and the simple, the great and the small, the gregarious and the taciturn, he uses the impetuous as much as the cautious. He tames and tempers their personality in such a way that instead of doing harm it does good and instead of leaving a trail of destruction it leaves a trail of love and service. He takes the boldness, he takes the passion, he takes the zeal, and he directs it to his own precious purposes.

It is God’s pleasure to use us in his service just as he used Peter. And while he does shape and sanctify us, he does not destroy us along the way. The one who gives boldness to the timid gives patience to the impulsive. The one who gives courage to the person prone to inactivity gives caution to the person prone to spontaneity. He uses who we are to carry out his purposes and bring blessing to the world.