Turn Down the Noise and Listen to Jesus 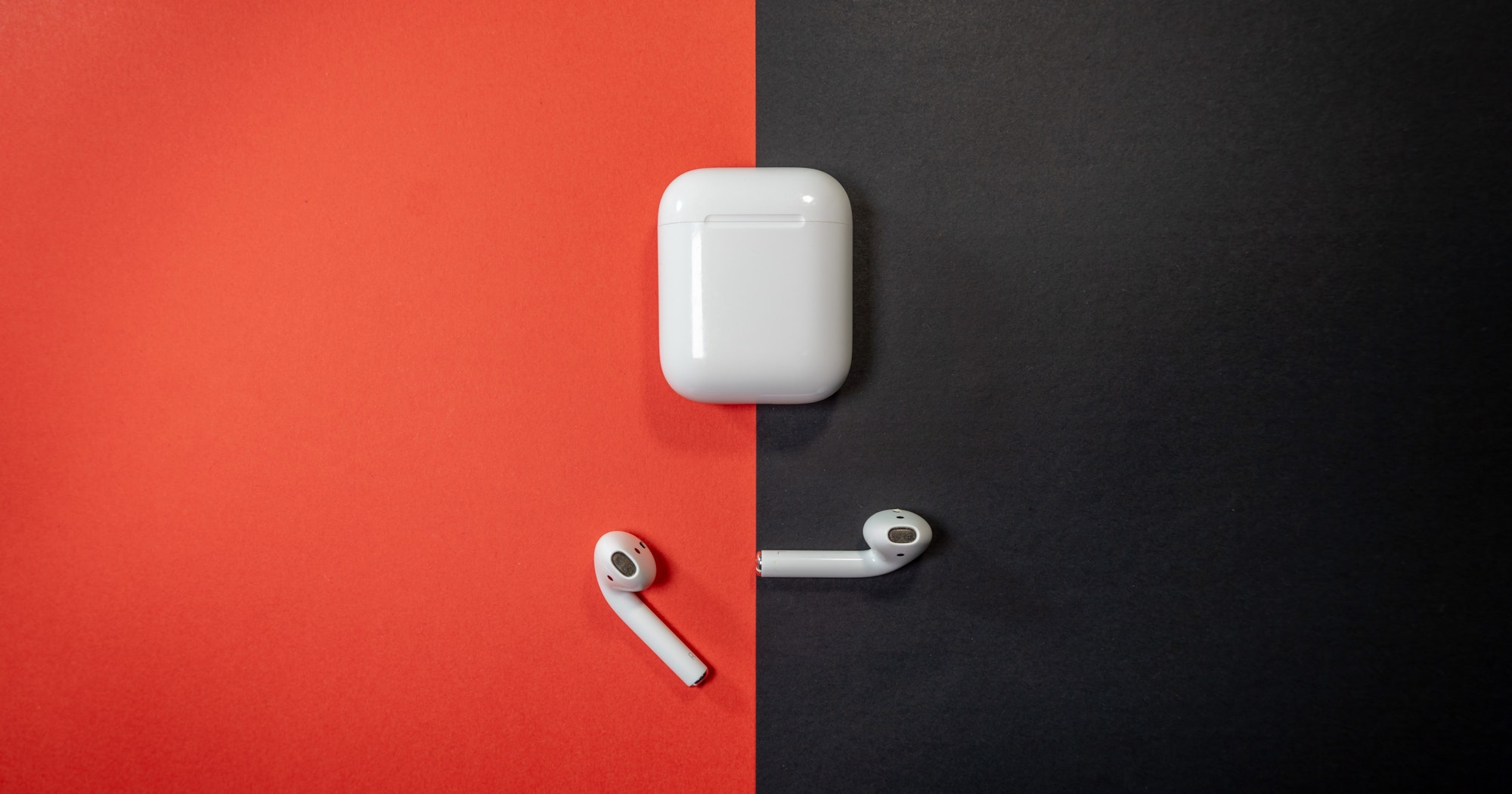 After you write a book, and the book gets published, what follows is a season of travel. You get asked to speak at churches and conferences on the topic of your new book. That’s generally how it works. I wrote a little book on life inside our media culture. It’s called Competing Spectacles: Treasuring Christ in the Media Age. And once that book was out, I got asked to speak on the topic, to explain what it means to live out the Christian life inside this age of viral video, addictive gaming, blockbuster movies, and endless feeds of new social media.

And as I labored to summarize my main points into one message, I returned over and over again to what has now become for me the most important verse in the whole Bible on why we have attention. Why did God make us to focus on things? Why do we have an appetite for media? Why are we the only creatures who can be glued to a screen all day long?

The answer is in Hebrews 2:1, a verse that follows right after Hebrews 1, an entire chapter full of the supremacy of Christ. Following that chapter on Christ’s supremacy comes the first verse of chapter 2, which says, “Therefore” — in light of all that Christ is for us in chapter 1 — “we must pay much closer attention to what we have heard, lest we drift away from it.” It’s an incredibly relevant and important text for us inside the “attention economy,” as it’s now called.

Well, my friend Dan here at Desiring God was listening through the John Piper sermon archive, and he recently sent me Pastor John’s sermon on Hebrews 2:1 — a sermon I had not heard until recently. And lo and behold, in his sermon, he connects Hebrews 2:1 to our media diets. Here’s Pastor John.

It’s a remarkable thing to me that in chapter 1 of Hebrews, there’s no command to us; we are not told to do anything in chapter 1. Chapter 1 is all celebration, all declaration, to this effect: “Long ago, at many times and in many ways, God spoke to our fathers by the prophets, but in these last days he has spoken to us by his Son” (Hebrews 1:1–2).

You remember a couple of weeks ago when I called it the final, decisive word — because it says, “In these last days he has spoken to us by his Son” (Hebrews 1:2) — and that the reason it’s the last days is because there’s no third chapter of revelation. You’ve got an Old Testament period of revelation, then you’ve got Christ in the last days, and then eternity and glory. There’s no third era by which God does a new thing besides Jesus in speaking to the world. It does not mean that, subsequent to Jesus, God can’t communicate with us. It means that all of his communication flows from Jesus, points to Jesus, is measured and proved by Jesus, orients around Jesus. Jesus is God’s decisive word to the world. It’s the last word that he has to say.

“All of God’s communication flows from Jesus, points to Jesus, is measured and proved by Jesus, orients around Jesus.”

Do you see the logical connecting link between chapter 1, the revelation of God’s decisive final word in Jesus, and the first commandment of the book, “We must pay much closer attention to [or take heed to, or attend to] what we have heard” (Hebrews 2:1)? And the logical link is “therefore.” All of chapter 1 is designed to buttress the first commandment of chapter 2 — namely, “listen.” Everything he said about Jesus in chapter 1 was meant to say, “Wake up! Listen. Don’t drift — listen. Take heed. Look. Zero in.” That’s why that little connecting phrase is there. “Therefore” — that is, because of all that you’ve seen in chapter 1 — “we must pay closer attention to what we have heard” (Hebrews 2:1).

So if you boil down all of chapter 1 and the first verse of chapter 2 into one simple sentence, it goes like this: “Since God has spoken in these last days by a Son, therefore we must give close heed to what we’ve heard.” The dignity, the majesty, the glory of the word spoken — namely, Jesus — increases the sense of seriousness of the command. Listen to him. Listen to what he has said.

What Are You Listening To?

Now, it may seem strange to you — I don’t know where you are in your listening to Jesus — that so much weight would be put on the simple command, “Give heed to Jesus. Listen to Jesus. Pay close attention to what you’ve heard in this final, decisive word that God spoke in Jesus.” But it isn’t surprising to me because I know my bent not to listen.

The first commandment in the book of Hebrews is “Listen.” Listen. Please listen to Jesus. Don’t drift away. Don’t turn the radio up so loud. Don’t turn the TV on so long. Don’t read the novel so consistently that you don’t tune in over and over and over to see and consider and hear Jesus. That’s what he’s pleading, and that’s what I’m pleading this morning. The whole first chapter is written without any command in order to make the command light and easy. This is not hard, folks. Listening is easy. That’s why we do it all day long. It’s easy. Having the radio off in the car is harder than having it on. Test yourself. Listening is easy.

God is not a meanie. God spent fourteen verses describing the spectacular superiority of his final word, Jesus Christ, over all angels and all television and all radio and all novels and all business and all commerce and all leisure and all education and everything in the universe so that when we get to this easy command, it would feel easy. Only one thing makes it hard: if you don’t want to listen.