May you know God’s sweetest blessings this weekend.

I want to extend my gratitude to TMAI for sponsoring the blog this week. I encourage you to get your free devotional today!

There is a very substantial list of Kindle deals today.

(Yesterday on the blog: Devotionals I Recommend for a New Year)

Samuel James explains what The Fellowship of the Ring meant to him and to an entire generation.

This is a hobby I wanted to get into and maybe someday still will. “Being a birdwatcher is actually a lot like being a Christian. You get the same reactions from people: ‘Oh okay, well, whatever makes you happy …’ and they think you just hang out with old people all the time.”

This is just about a must-read.

How ‘Progressive’ Can a Christian Get?

Someone asked John Piper just how progressive a person can get before we can no longer consider him a Christian. It’s a great question and Piper answers it well.

Driscoll, Schaeffer, and Packer on the Size of Your Church and the Idolatry of Your Heart

Sometimes you just have to say, “wow.”

Flashback: Do Not Be Surprised if the World Hates You 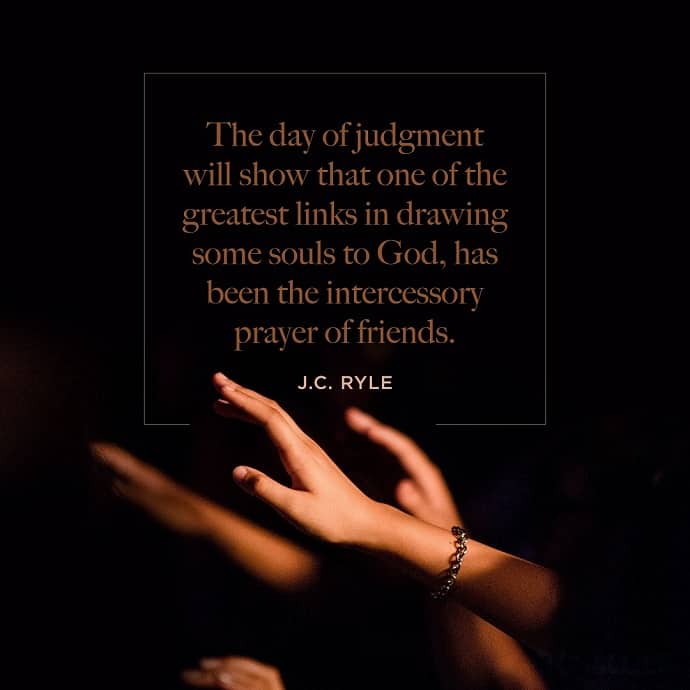 The day of judgment will show that one of the greatest links in drawing some souls to God, has been the intercessory prayer of friends. —J.C. Ryle