May the Lord bless and keep you this weekend.

Today’s Kindle deals include some older works and a newer one.

This question was recently asked in a roundtable. While the answers were just fine, Stephen Kneale did offer some further thoughts that I found helpful.

Guy Richard thinks of Paul rejoicing in his suffering and says, “Surely we all find this statement to be a little overwhelming. Some of us may even be intimidated by it. How can Paul say this? How can suffering be something that anyone rejoices in, ever?”

The Wonder and Joy of Advent

Barbaranne Kelly: “Amid all the tumult and strife of our weary world, we long for peace. Bombarded by cynicism and sarcasm we seek for simple, childlike wonder. Drowning in heartache and pain, we hope, however faintly, for joy.”

Where Are All the Heretical Bishops in the Second Century?

You don’t need to know a ton about church history to see the the importance of this question: Where are all the heretical bishops on the second century?

Lara d’Entremont looks at Mary’s prayer and a favorite psalm and asks, “What if this were our prayer this Christmas? I often get caught up in the whys. Why did God allow such a stressful birth? Why did God allow one of our twins to be so small and struggle so much? Why did he allow breastfeeding to be so difficult? Why did he allow my mental health to suffer so much during this?”

Carl Trueman: “Once upon a time it was assumed that words reflected reality. At least, it was assumed that some words did, such as ‘man’ and ‘woman.’ That assumption in turn rested upon the notion that the world had a particular structure and shape. In our present age, both of these ideas are proving unpopular.”

A new year is just about upon us, and as it dawns, we have a new opportunity to lead our families in devotions. Whether you’ve been utterly consistent or mightily struggling, here are 10 ideas and 10 tips that may help as you consider the year to come. 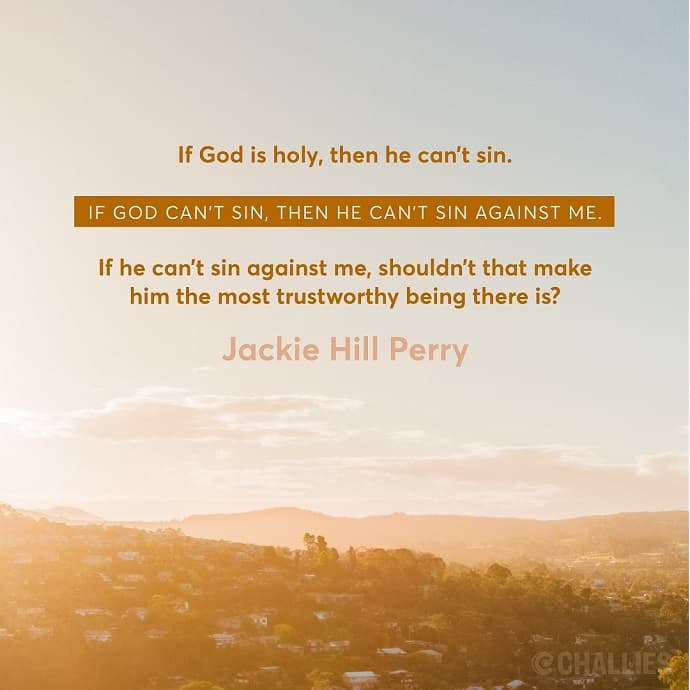