May you know the Lord’s sweet blessings as you serve and worship him this weekend.

(Yesterday on the blog: I recommended the book Man of Sorrows, King of Glory)

In Defense of Something Close to Venting

“Is venting legitimate, constructive, healthy, and faithful? In short, is it ok to ‘vent?’ Scripture offers a nuanced response. It gives permission, admonishes caution, and provides direction. It gives permission for honest expression, caution to avoid harm, and direction to express your heart to God.” Todd Stryd provides an answer here.

Nick Batzig: “How can I remain calm under pressure? This has to be one of the most significant questions we find ourselves asking throughout our lives. What is the secret to pressing through the challenges and trials of life without fretting or being overwhelmed by constant anxiety?”

This isn’t the usual A La Carte fare, but I thought it interesting enough to share: “Today marks the 20th anniversary of the crash of American Airlines flight 587 in New York City. We have now gone twenty full years since the last large-scale crash involving a major U.S. carrier. This is by far the longest such streak ever.” What an amazing thing.

Men, Know Yourselves and Speak

Pierce Taylor Hibbs has a challenge for men. “I want to encourage my brothers across the globe with a simple message: know yourself and speak. But I’m going to show you that this ‘knowing yourself’ means a lot more than casual introspection.”

I second this invitation. “For those of you who find yourself playing with words, turning over sentences, creating mounting paragraphs, carrying index cards in your pocket or on the dashboard or atop your nightstand, texting yourself meaningful phrases or ideas, your mind brimming with childhood memories and stories which spark a seeing of the hand of God in the minutiae, I beckon you to write.”

How To Know Right from Wrong

Here’s a simple look at distinguishing right from wrong.

Ambition is good, but it needs to be strengthened by at least two other crucial traits: character and self-discipline. 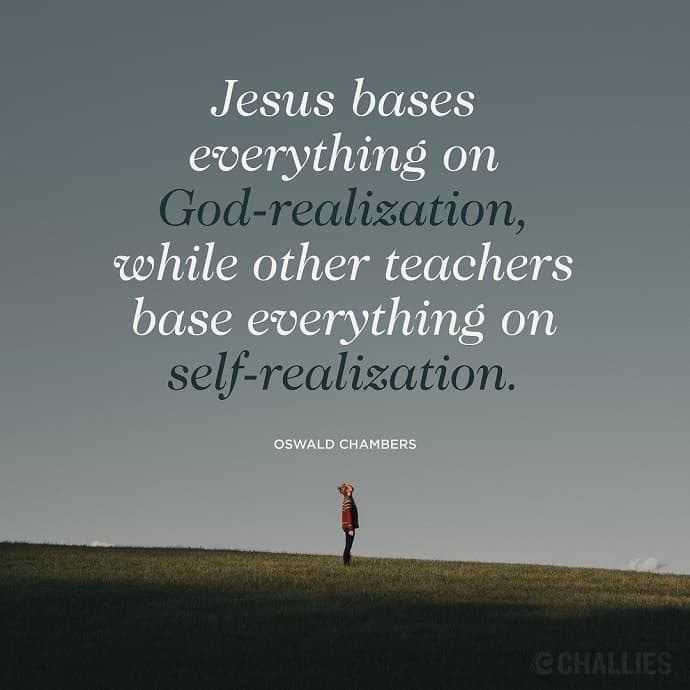