What a Wonder Is a Human Being!

What a Wonder Is a Human Being! 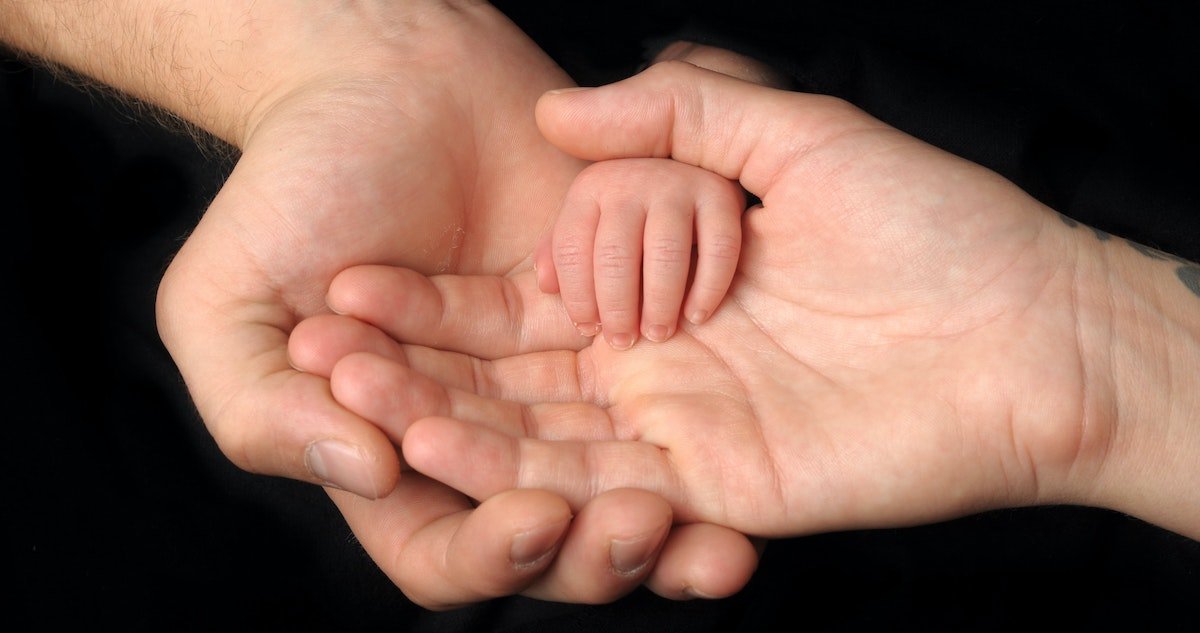 I gently lift the baby from his cradle and hold him gingerly in my arms. He wiggles, he kicks, he grunts, and then, settling for just a moment, he seems to gaze at me inquisitively.

I look at his little feet, bare and flailing in the air and before I tuck the blanket back around them I wonder: On what missions of mercy will these feet take him? Where will he go? Whom will he serve? What will God call him to? How will these feet be used by God to fulfill his purpose and carry out his plan?

A mighty oak from the smallest acorn, the greatest mustard tree from the tiniest seed, and a great and noble life from the littlest child. So much potential bound up in so tiny a person, so many possibilities lying latent, so many opportunities to serve simply waiting for time, for growth, for maturity. What a wonder is a human being! What a marvel! What a testimony to the power, the majesty, the sovereignty of our great God!