What I Long for More than Miracles

What I Long for More than Miracles 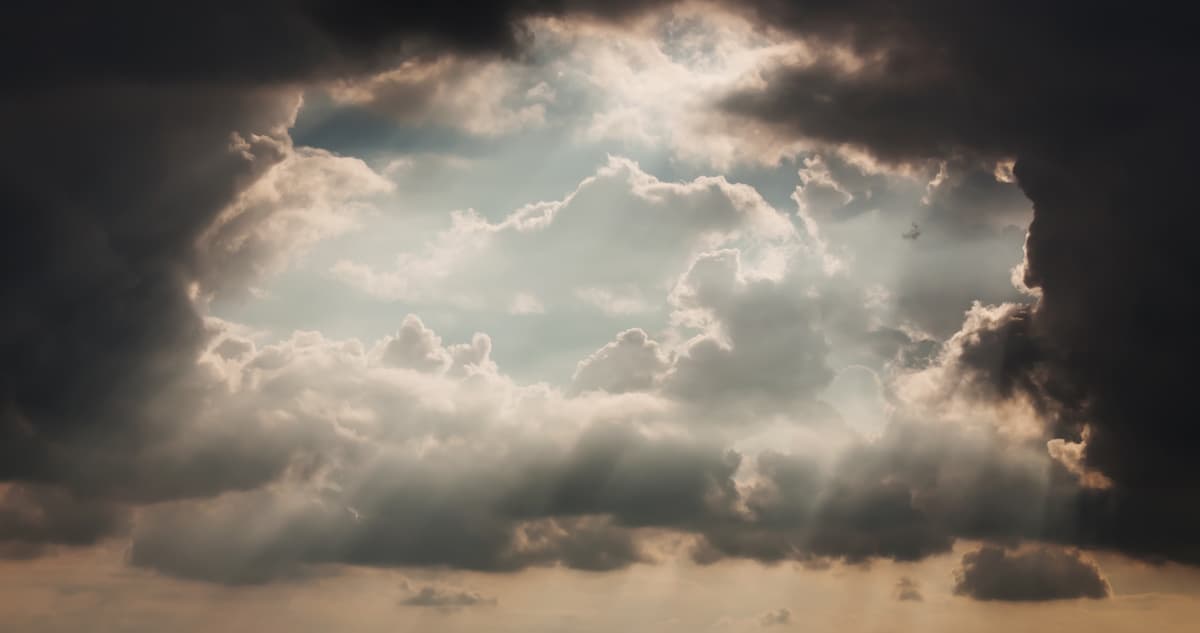 I suppose it is possible that I have witnessed a miracle in my lifetime, but if so, I’m not aware of it. If a miracle is a “supernatural, extraordinary event that diverges from observed natural processes,” then I can’t think of a time that I’ve seen a clear example of one. That’s not to say that God can’t work miracles today or that he doesn’t. That’s not to say he hasn’t worked around and about me in extraordinary ways. It’s simply to say that I can’t look at a particular event in my life and say, “That was a miracle.”

I recount one of these in Seasons of Sorrow, in the chapter I title “Angels Unaware.” I tell of a day when Aileen and I were particularly sorrowful, particularly overcome with grief. We went to the cemetery to mark what would have been Nick’s wedding day. And as we stood there weeping together, a lovely Christian couple approached us and explained that they had been reading my updates. They showed us where their son was buried nearby and then they prayed for us—prayed down God’s comfort upon us.

Think of all the threads that needed to be woven together for this one circumstance to occur—the events that needed to take place, the decisions that needed to be made, the schedules that needed to be aligned. As we parted ways that day, Aileen and I both knew without the smallest shadow of a doubt: God did this. In fact, Aileen has often said that this was the very moment she really understood that God was caring for us in our loss. And it was not through a miracle, but through providence.

Though I don’t recount it in the book, a similar situation happened a short time later. I had another especially difficult day and once again needed to be near Nick. I went alone this time, parked on the little roadway at the cemetery, and got out of my car. And I “just so happened” to see one of our deacons and his wife sitting in their car, about to drive off. They “just so happened” to have visited Nick’s grave on that day and to be there at that moment. So I walked over to their car and said, “I’m having a hard day. Will you pray for me?” And they did, of course. And again, I knew that God had been present through his providence. I knew that he had arranged this for my benefit and as a display of his love.

I can look back on life and recount more stories—stories in which God worked providentially rather than miraculously. I could tell of the evening I visited a friend and “just so happened” to cross paths with one of his neighbors, a girl who was out playing a game with some of the local kids. A few months later I began twelfth grade at a new school and who should plunk herself down in the seat ahead of me in my very first class, but that very same girl. We became friends, I introduced her to Christ, and our next wedding anniversary will be our twenty-fifth. And it all began and unfolded not through miracles but through providence—through God’s deliberate and intricate coordinating of the circumstances of different people and different places and different times.

I once spent my lunch break on a walk in which I was agonizing over whether I should resign from my job to start my own business and dedicate more of my time to writing. When I got back to my desk my manager summoned me to his office, told me I was being laid off, and handed me a severance check. Providence. I once “randomly” clicked a link on my blog which led to a pastor who would become a dear friend and whose church my family would settle into and come to serve. Providence. I once had my car break down in an extremely dangerous spot on the highway and during a terrible rainstorm, only to see that a tow truck had been right behind me. Providence. Time and again my life has testified to the beauty of God’s providence.

The reason I share this is that I know of many Christians who crave miracles and who long to see one. They long to see a miracle because they are convinced it will buoy their faith and increase their confidence in God. And while the Bible does not forbid us from longing for miracles, neither does it instruct us to. It makes no promises that we will witness one and does not associate the presence or strength of our faith with them. (If anything, it does the opposite.) But wouldn’t it be tragic if we spent our lives searching for miracles while overlooking providence? Wouldn’t it be tragic if God was working wondrously in us, and for us, and through us, and around us—and we missed it because he chose not to work miraculously?

I am not saying we should not pray for miracles. That’s perhaps especially true when praying for those whose diagnosis is dire or whose situation is tragic and for whom nothing but a miracle can save. But I am saying that God’s power is displayed around us in ways that are equally significant and perhaps even more awe-inspiring if only we will look and observe and recount. For while God occasionally displays his glory through miracles, he far more commonly displays it through the beauty of providence. Look for it and you will see it; see it and you will praise him for it.