What I Really Said in the Baptist Press Interview (with audio)

By Tom Ascol — 2 months ago

What I Really Said in the Baptist Press Interview (with audio) 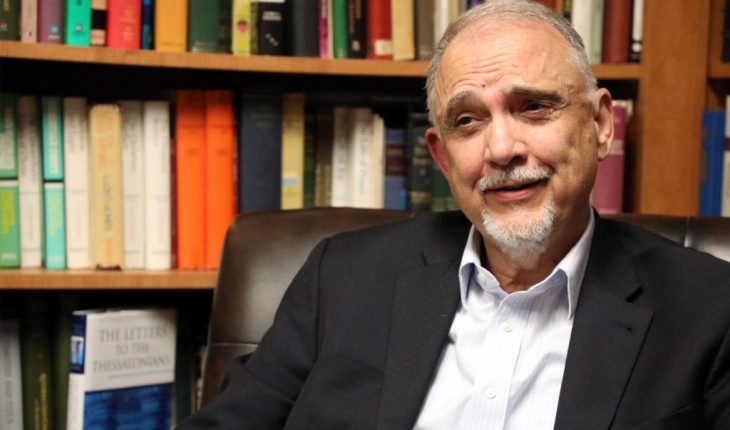 Baptist Press recently released an interview that Jonathan Howe and Brandon Porter conducted with me in my study in Cape Coral, Florida, on April 5. Both they and I recorded the interview. They did so indicating that they would edit out the “ums,” “uhs,” and “wells,” etc. from the transcript in order to make the article flow well without losing the contextually understood meaning of my words.

In the interview that they posted, however, there appears to have been some difficulties in making those edits. In fact, my responses were largely left unedited except for the exclusion of certain things I said. Baptist Press did, thankfully, correct a misattribution of a vile word to me, after I sent a screenshot of the error to Brandon with the correction, “The word is prig.” There are other misquotes throughout the article, but I quickly decided it would be too tedious and time consuming to send the authors all of them.

Despite these editorial issues, feedback I have received indicates that many people seem to have gained some insight into my meaning. For this I am grateful. Others, however, have jumped on the poorly edited section regarding women serving on SBC committees to erroneously conclude that I am against such. I regret that. Though I did answer the question I was asked directly, that does not come out in what was printed. Here is a word-for-word transcript of that exchange:

Tom: I don’t think I would be asking any women to be chairmen of a board…

BP: …but could serve as on the board?

Tom:…board members? Yeah. I mean, yeah. Again there might be a situation I can’t envision…

There was some talking over at that point as Jonathan Howe interrupted me. But to his direct question, “But could [women] serve as [members] on the board?” I answered, “Yeah.” I went on to use the example of women serving in combat, which I believe is contrary to God’s design in distinguishing men from women. My point was that the God-designed distinctions between men and women do not end at the doors of the church. To hear that exact part of the interview, click here. You can listen to the complete exchange in the audio below (found at 00:46:26).

I do not know how the interview arrived in print with the unfortunate editorial issues it contains, but in the interest of openness and transparency, I am making available the full audio below. In it you can hear a more complete and accurate version of the how the questions were phrased as well as my exact answers.