What I Want From A Church

What I Want From A Church 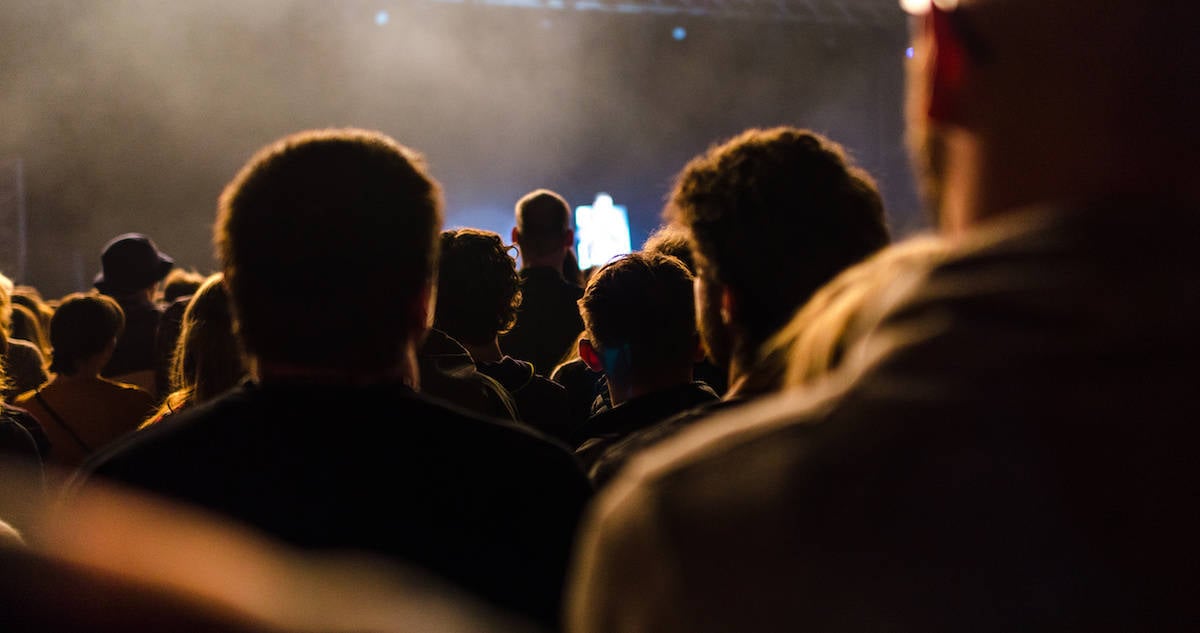 NPR recently ran an article about the future of the Christian church. Church attendance is in decline, they said, but some creative leaders are finding ways to keep it relevant in a new cultural context. Pastor Chris Battle has walked away from traditional church because it “was not connecting with people” and now leads a “spiritual community” called BattleField Farm & Gardens. Rector Billy Daniel and Pastor Caroline Vogel of an Episcopal Church in Knoxville use their sanctuary for yoga, breathing exercises, and other alternate forms of spirituality. “Just because you leave organized religion doesn’t mean the hunger to connect with the divine is going to cease,” she says. Bradley Hyde, a Methodist minister, sees churches like his hemorrhaging members and is also turning away from traditional services to focus more on community involvement.

It needs to be said: I care what NPR thinks of the church about as much as I care about what North Korea thinks of democracy or what Jehovah’s Witnesses think of the Trinity. But the article did have some tremendously revealing components to it and ones that are worth considering because they reveal universal human tendencies and temptations.

One of these comes courtesy of a participant in Chris Battle’s church who describes herself as “a refugee from fundamentalist churches.” When asked why she is part of BattleField Farm & Gardens she says, “Generally, I’m here because I want two things out of church … I want time to sit down, like we do on Sundays sometimes or around the fire, and, like, pray and re-center and figure out what we’re about in the world. Because the world is very noisy. And then I want a church to get [expletive] done with your community and for your community.”

The key part of her comment is not the bit about sitting around the fire and re-centering and it’s not the bit about getting [expletive] done within the community. The key part is at the beginning where she says, “I want two things out of church.” The assumption is that her desires are relevant, that what she wants out of a church is even the least bit consequential.

But then she is well-trained because the pastor, when he became convinced church was no longer relevant, said to himself, “maybe we need to begin to do church differently. But what does that look like? And I didn’t know until I got to the garden.” There’s no indication that he looked outside of himself for answers, but only that he looked inside. He asked what he wanted, not what God wanted. He indicates no source of authority beyond his own desires or his own reasoning.

Then Caroline Vogel says that just as we need food, shelter, and clothing “we also have to feed our souls in some way. … And so I think there’s this challenge of, OK, we’ve been doing it like this for so long, and it’s just not working for people in a way that meets them in a holistic way.” What apparently meets them in a holistic way is yoga, breathing exercises, a Celtic service. “Your human breath is infinitely connecting to the divine breath,” she says in one of these yoga services, “so that as you breathe you are being breathed by the Holy.” One of her new parishioners says “she and her husband stopped going to traditional church about six years ago because it wasn’t doing anything for them.” “The breathing linked with feeling the spirit is really important to me. And it stays with me more than just a sermon and some hymns.”

We may roll our eyes at such people and consider ourselves superior to them. But isn’t it possible that we can relate to church in a similar way? Isn’t it possible that we can join and depart churches on the basis of preference more than on the basis of God’s revelation of what a church is and ought to be? Aren’t we all tempted at times to leave a faithful church for an exciting one, a church that does things God’s way for one that does things in a fresh or novel way? Isn’t every leader tempted at times to change the way he does church not because he has come to realize it’s unfaithful to Scripture but because it no longer seems to engage the people around him?

The fact is that we are all prone to create a local church community or a worship service that begins with questions like “What do I want? What feels meaningful to me? What makes me feel fulfilled?” The Church Growth Movement essentially baptized this consumeristic impulse by building churches around the desires of their target demographics. Their constant question to the unchurched and de-churched alike was “What would it take to get you to come?” Rarely if ever did they ask, “What does God say a church should be?” Instead of scouring the Bible, they scoured the minds, desires, and requests of unbelievers.

If indeed it is true that church attendance is in decline, our key task is not to change what we do for the sake of regaining attendees. Our key task is not to survey people to find out what it will take to get them back in and it’s not to inquire what they might find spiritually meaningful. Our key task is to search the Scriptures to see what God tells us a church ought to be and ought to do. We will find that he is not silent. We will find that he prescribes how we are to worship him. We will find that we must remain faithful to him whether the church fills or empties, whether the congregation explodes in growth or stays static (or even diminishes).

Here’s the great irony in this story: The cure that these church leaders propose is actually indistinguishable from the disease. The cure they propose for this illness is to administer more of the illness! They are treating cancer with cancer, infection with infection, radiation poisoning with even greater doses of radiation. The reason their churches are crumbling is ultimately because they lost their confidence in the Word, in its guidance, in its core message. The way home is not to wander even farther, but always to return—to return to doing what God says, to doing what God makes clear.

What we want from church is utterly irrelevant, completely meaningless, entirely inconsequential. All that matters is what God wants. After all, he is the one who created us and the one who created church! Surely then we can trust his purpose and his design. Whether we are tempted to leave one church for another over a matter of mere preference, whether we are tempted to remove an element of our worship service because it no longer resonates with people, whether we are tempted to try something novel and new, we must always turn first to the Word, first to the one who knows exactly what we need. He will lead us, he will guide us, he will help us to worship in the ways that please him and that satisfy our hungry souls.