When Does Despondency Become Sin?

By John Piper — 3 weeks ago 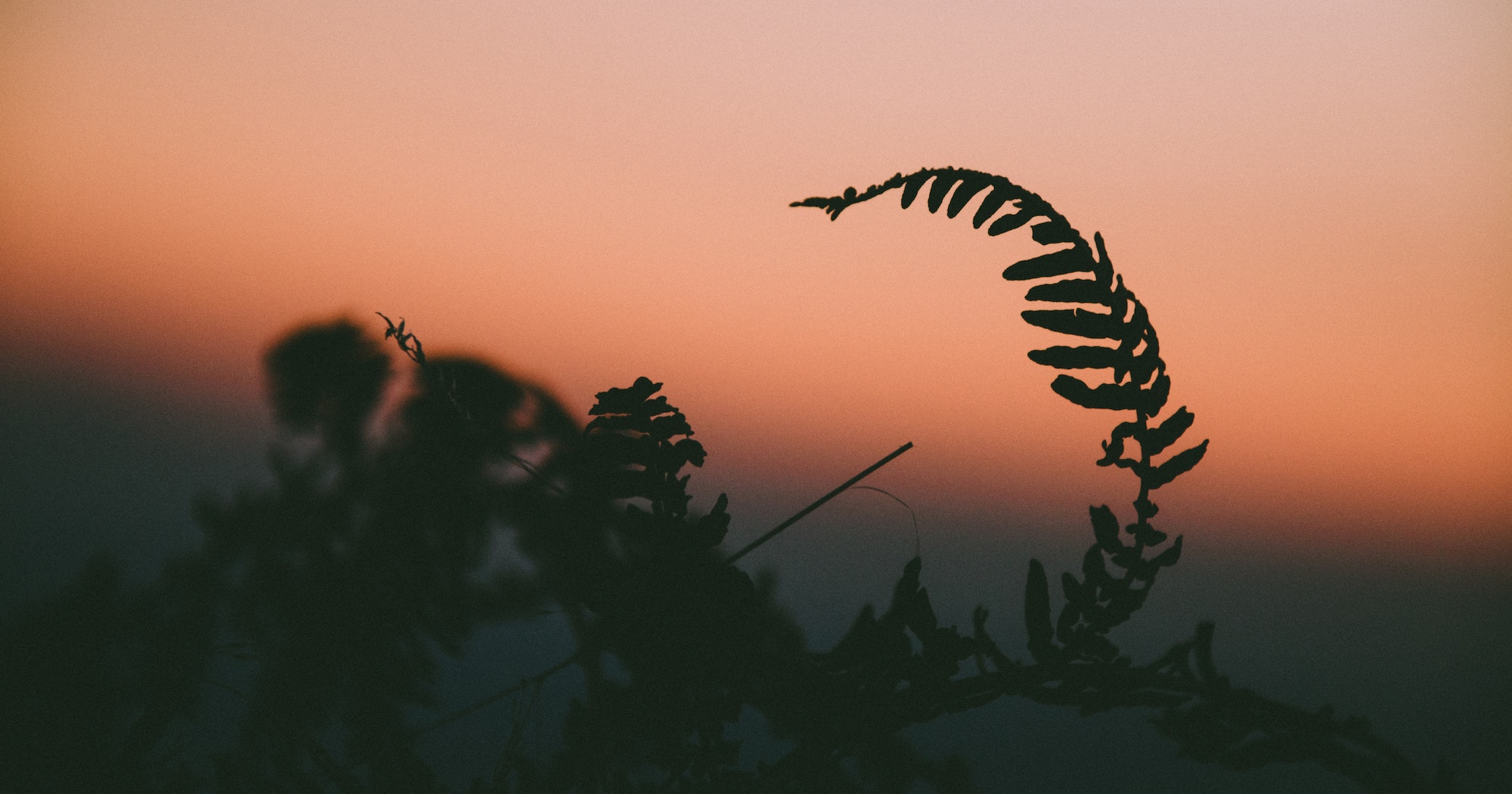 Welcome back on this Friday. The last time we were together, on Wednesday, we looked at Psalm 77. Asaph, the author of the psalm, was deeply despondent — so despondent he couldn’t even sleep, he says in Psalm 77:4. There are physical dimensions to despondency. And we’re going to look at that today in this episode, and what to do when despondency hits. It’s another episode we recorded live in Nashville.

We got an email from an anonymous woman who asked this: “Pastor John, hello. In a previous episode of this podcast — back in 2018, in APJ 1157 — you mentioned at the very end of the episode, in a brief little mention, ‘the sin of despondency.’ I’ve never heard that before. Can you explain what that is? What is despondency? And why is it considered a sin against God?”

Starting with the Body

Now, before I define despondency and what’s going on there, why I think it can be right to call it a sin, there’s an assumption in saying you can jog to avoid sin. That’s a pretty amazing statement, and I really want that to be felt here because I built the APJ around it.

Paul says in 1 Corinthians 7:5, “Don’t let a husband and a wife separate from each other” — that is, stop having sexual relations — “except perhaps by agreement for a limited time, that you may devote yourselves to prayer; but then come together again, so that Satan may not tempt you.” Which means that an appropriately frequent and satisfying sexual intimacy in marriage is a protection against lust and fornication and adultery. That’s what it says. So there is a physical phenomenon called having sex that can lessen the likelihood that you will sin.

“Physical steps in life are means to avoiding certain sins.”

Now, jogging and moroseness (or self-pity or dismal attitudes) in my life are similarly related. If I don’t get exercise, I am more vulnerable to discouragement, depression, feeling dismal, feeling excessively sad. Therefore, whatever goes on — there are names for it in the brain — I’m going to fight. And the same thing is true of sleep. If you are prone to be irritable if you get five hours of sleep, it is God’s will that you get eight, because it’s a sin to be irritable. Okay, made that point. Physical steps in life are means to avoiding certain sins.

‘Why Are You Cast Down?’

Now, why would you call despondency a sin? One reason is because — I’m going to come back and qualify it, so hang on — the psalmist fights against it. Psalm 42:5: “Why are you cast down, O my soul, and why are you in turmoil within me? Hope in God; for I shall again praise him, my salvation and my God.” You notice that psalmists got mad at themselves when they were despondent.

So, I say, if they’re getting mad at themselves because they’re despondent, then we shouldn’t be despondent. Now, you don’t have to call it sin right away, but you should not like it and should want to get it gone. Get rid of it. That’s one reason. Paul said in Romans 14:23, “Whatever does not proceed from faith is sin.” And I suspect that my giving way to despondency is not owing to how good my faith is. I have let the fight of faith lapse, and I’m just sliding right into despondency. That’s what I was getting at in that podcast.

Now, I think my thoughts about Jesus in Gethsemane here are going to be helpful to you, because you all do get despondent, right? There’s just nobody in this room who doesn’t move into discouragement seasons, or depressed seasons, or sad seasons. Everybody does. And you’re going to say, “Well, am I automatically sinning when that onslaught comes?”

“Jesus never sinned — ever. And he was troubled on the night before he died.”

Jesus never sinned — ever. He didn’t sin in thought. He didn’t sin in emotion. He didn’t sin in deed. He never sinned. And he was troubled on the night before he died. So the question then becomes for me, like, “Oh, the Bible’s got a contradiction in it” — baloney. That’s so naive to draw conclusions like that when the author himself knows exactly what he’s doing, and Jesus knew what he was doing.

What you do is you go to Gethsemane, and you say, “What did you do, Jesus? What did you do when this feeling came to you, which you’re describing as troubled? I’ve been troubled. My cross comes at me. I see it coming, and I feel that.” What did he do?

Following Jesus in the Fight

Let me just point out what he did. This is coming from Mark 14:32 and the following:

I do not know where the line is crossed, as you move into an emotional downer — where it becomes sin. But it does eventually, and it does where you quit fighting. You just surrender. You don’t do what Jesus did. You just say, “Well, that’s the way I’m wired,” or, “I’ve got that kind of personality,” or, “Nobody knows the trouble I’ve seen.” And so you just surrender. And I would say the evidence that your hardship is not a sin is because of the strategies you have undertaken to fight it.