When Does Forgiveness Not Lead to Reconciliation?

By Tom Hicks — 4 months ago

When Does Forgiveness Not Lead to Reconciliation? 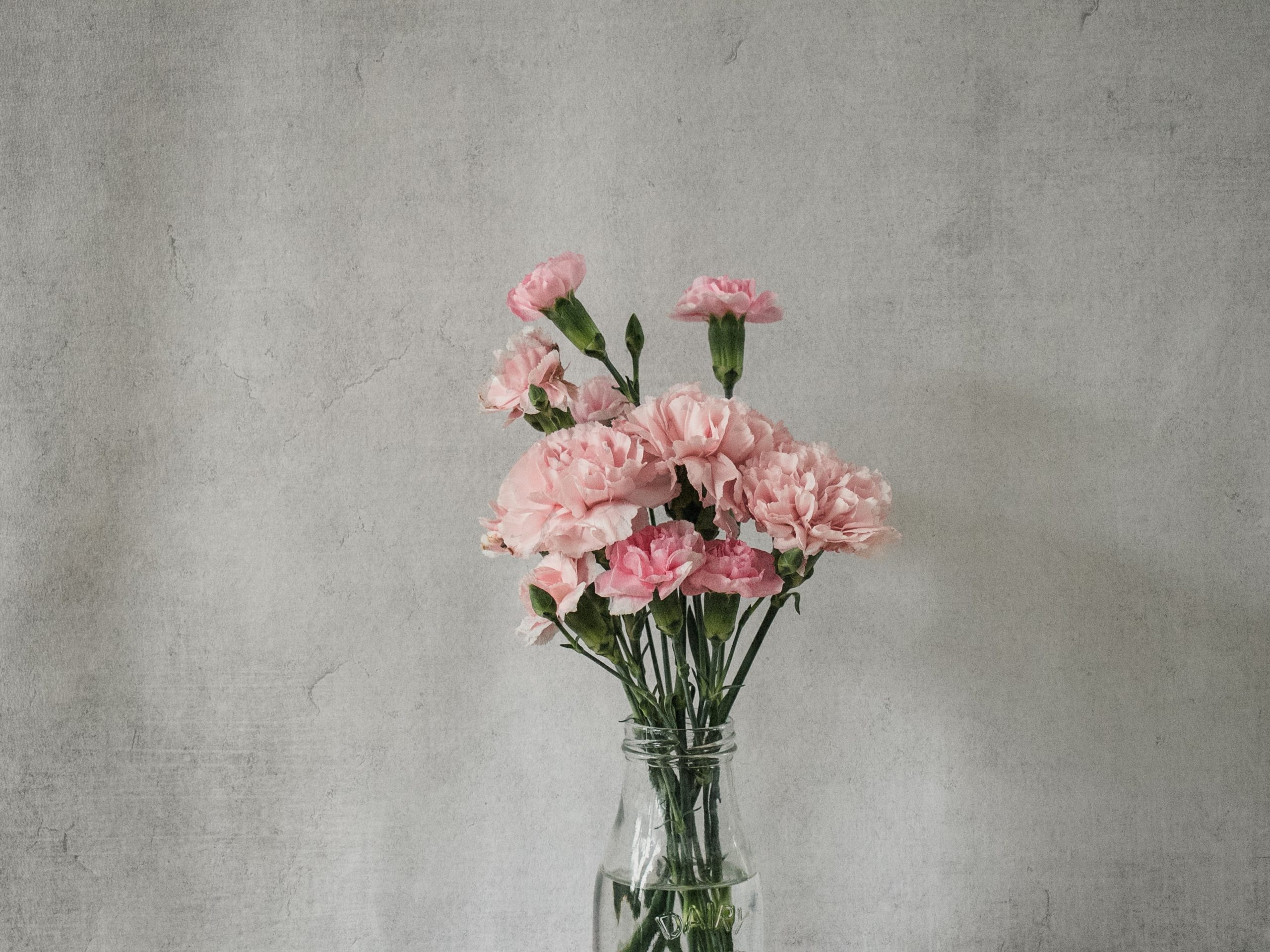 Forgiveness is at the heart of the Christian faith. Christ died to forgive our sins and to reconcile us to God. And Jesus taught that His disciples must forgive those who sin against them. He said, “if you do not forgive others their trespasses, neither will your Father forgive your trespasses” (Matt 6:15). Forgiveness is not an option for believers. Jesus said, “And whenever you stand praying, forgive, if you have anything against anyone, so that your Father also who is in heaven may forgive you your trespasses” (Mk 11:25). Christians must forgive because they have been forgiven (Matt 18:21-25).

But there is a difference between forgiving a person and reconciling your relationship with that person. Forgiveness is something Christ requires of you, no matter what the other person does. Forgiveness means that you sincerely, from the heart, cancel the other person’s debt against you personally. It involves repenting of any sinful anger and refusing to harbor bitterness against the person who has sinned against you. Forgiving means you promise to let go of the personal aspect of the offense and refuse to obsess over it.

To be clear, forgiving another person does not mean you release them from church discipline or criminal penalties. In some cases, faithfulness means that you have to personally forgive those who have sinned against you, even while filing charges against them for church discipline and seeking a legal penalty. If you’ve forgiven someone, then pursuing discipline and justice isn’t vindictive or vengeful. It’s done from a heart of love to Christ, love to the sinner, and love for others.

Forgiveness means that you sincerely, from the heart, cancel the other person’s debt against you personally.

While Christians must unilaterally extend forgiveness, it’s impossible to reconcile a relationship faithfully without mutual promises. Forgiveness is a unilateral promise, but reconciliation involves bilateral promises. In order for a relationship to be reconciled, not only must the offended party make the promises of forgiveness, but the offending party must repent of sin, promise to continue in repentance, and bear fruit in keeping with their professed repentance (Matt 3:8).

Within the church, reconciliation means that you are willing to accept the offending party as a brother or sister in Christ and to commune with them in the church. It also means that you are open to growing in your trust of this person over time, as they continue to walk faithfully in Christ, but it does not necessarily mean that you should receive them as a close companion, or that they should be restored to their former relationship with you. Christian reconciliation does not immediately imply that all trust is restored. It means that you receive them as a brother or sister in Christ.

So, when does forgiveness not lead to reconciliation?

1. When the sinning party clearly does not repent.

The Bible gives strong warnings against walking with impenitent sinners. God commands Christians to flee from the wicked. Psalm 1:1 says, “Blessed is the man who walks not in the counsel of the wicked, nor stands in the way of sinners, nor sits in the seat of scoffers.” 1 Corinthians 15:33 says, “Do not be deceived, bad company ruins good morals.” The Lord does not want us to be companions with bad company. The Christian response to an impenitent sinner is to avoid them, not to reconcile with them.

Many object that Christ ate and drank with sinners (Matt 9:10-13). And He certainly did, but only to call them to Himself and to urge them to repent of their sins (Matt 9:13). He did not fellowship with the wicked. In fact, the Bible is clear that He didn’t trust the crowds of sinners who listened to His teaching (Jn 2:24). Trusting people is not a biblical virtue. It is foolish to trust those who are untrustworthy. Jesus says, “Beware of men” (Matt 10:17). Thus, as Christians, we must not reconcile with those who do not repent, but persist in their sins.

Christian reconciliation does not immediately imply that all trust is restored. It means that you receive them as a brother or sister in Christ.

Christ fled from the wicked. He avoided going to Jerusalem because He knew people meant Him harm (Jn 7:8). Christ frequently ran away when the Pharisees or the crowds sought to coerce Him or do Him harm (Jn 6:15; 8:59; 10:39; Matt 12:14-15). He only gave up His life at the time and place when He agreed to do so in the terms of the covenant of redemption. He was a willing sacrifice for sinners. But prior to the cross, Jesus protected Himself and did not offer Himself up to the ungodly.

2. When the sinning party only seems to repent.

Sometimes unrepentant sinners will claim to repent, but they don’t really repent. They may weep and confess their sins, but it’s only worldly sorrow (2 Cor 7:10). They may say all the right words, and appear to be godly (2 Tim 3:5), but their behaviors never fundamentally change. They may change for a short time, but soon enough, they return to their patterns of sin. They may hide their sin, and make a display of outwardly righteous behavior, but the pattern of sin remains. They may not seek accountability, or they may manipulate the people who are supposed to be holding them accountable. But they persist in their sin, even while claiming to repent.

The Bible is clear that we are to avoid those who only claim to repent. 2 Timothy 3:5 warns of those “having the appearance of godliness, but denying its power. Avoid such people.” Christians should not reconcile with people who pretend to repent, but whose lives are still enslaved to sin.

3. When the sin has caused great harm and offense.

It’s important to understand that some sins have such great consequences that they completely shatter the trust at a personal level, and the relationship can never be restored. For example, within a marriage, adultery can have such disastrous effects, and be such a betrayal of trust, that the spousal relationship can never be reconciled within the marriage covenant (sometimes called restoration). That’s why God says adultery is grounds for divorce, whether or not the adulterous spouse repents (Matt 6:31-32). Scripture nowhere requires spouses to reconcile within a marriage, when one spouse has biblical grounds for divorce, even if the offending spouse repents.

The Bible does require us to forgive those who have harmed us, and it requires us to reconcile as brothers and sisters in Christ, if the sinning party repents. But the Bible does not tell us to trust people, and receive them into close companionship, if they have utterly destroyed our trust. We must love them (Matt 5:44), but we are not required to trust them (Jn 2:24).

Finally, Christians need to be very careful not to demand that people reconcile. Too often, Christians are eager to see relationships restored. And while a restored relationship could be a beautiful thing, it may also be a terrible thing. Christians shouldn’t pressure other Christians to reconcile, when reconciliation is not biblically warranted.

This article was originally posted at PastorTomHicks.com and is posted here with permission.