Which Man Was More Free?

Which Man Was More Free? 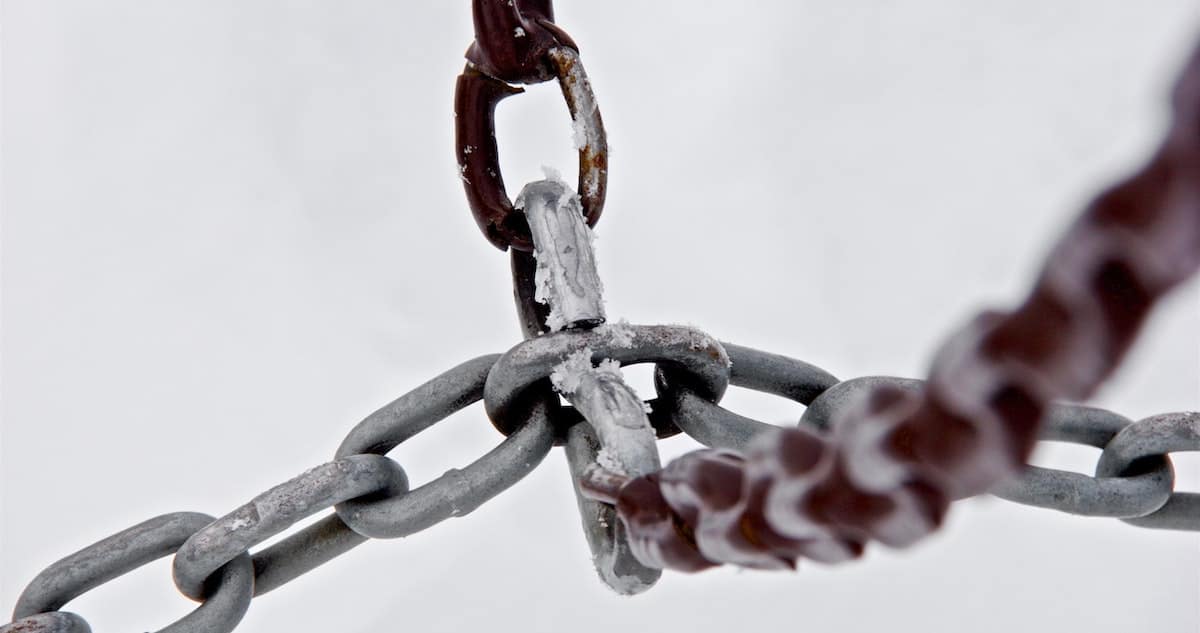 Was it Nero in his palace surrounded by attendants, his table overflowing with delicacies, his eyes overwhelmed with visual delights? Or was it Paul in his prison cell surrounded by soldiers, bound by chains, dependent upon the charity of others? Was it the man who was free to come and go as he pleased or the man who was held captive?

It is always an exercise in encouragement to read the book of Philippians, but the encouragement flows all the more when we consider the context in which Paul wrote it. Scholars agree that Paul wrote this letter from prison and most likely the prison in Rome in which he was confined around 62 AD. He writes to the citizens of a Roman colony in Philippi to remind them how to live as citizens of a heavenly kingdom here on earth. He writes to encourage them and to rejoice in all God has done and is doing. He writes as a man who, though bound, is free as free can be.

It was not when he was freely treading the road between Athens and Corinth but when he was a prisoner of the Imperial Guard that he said, “rejoice in the Lord.”

It was not when he was standing before great crowds of eager listeners but when he was able to speak to only one or two at a time that he wrote with humility, “I want you to know, brothers, that what has happened to me has really served to advance the gospel.”

It was not when he was receiving acclaim and affirmation but when he himself was in the darkest of circumstances and facing the possibility of death that he commanded, “Do all things without grumbling or disputing.”

It was while he was within the stark walls of a prison that he wrote, “Rejoice in the Lord always; again I will say, rejoice.” It was when his mind may have been overwhelmed with anxieties that he commended the value of constraining our minds to think about whatever is true, honorable, just, pure, lovely, commendable, excellent, and worthy of praise. It was when he was indefinitely confined and uncertain of his future that he said, “I am glad and rejoice with you all. Likewise you also should be glad and rejoice with me.”

Nero may have been nominally free, but was more rightly bound—bound by sin, bound by paranoia, bound by dissipation despite his high circumstances. His life would end in an ignoble death that was either by his own hand or by the hand of a friend. His reputation is one of abnormal cruelty and he has gone down in history as the man who serenely played music while Rome burned around him, possibly at his command.

Paul may have been nominally bound, but was more rightly free—free to love, free to serve, free to worship despite his low circumstances. His life would end in the glory of martyrdom and he would gladly face the executioners to receive the crown of glory. His reputation is one of unsurpassed devotion to God and he has gone down in history as the foremost theologian of the Christian faith.