By John Piper — 6 months ago 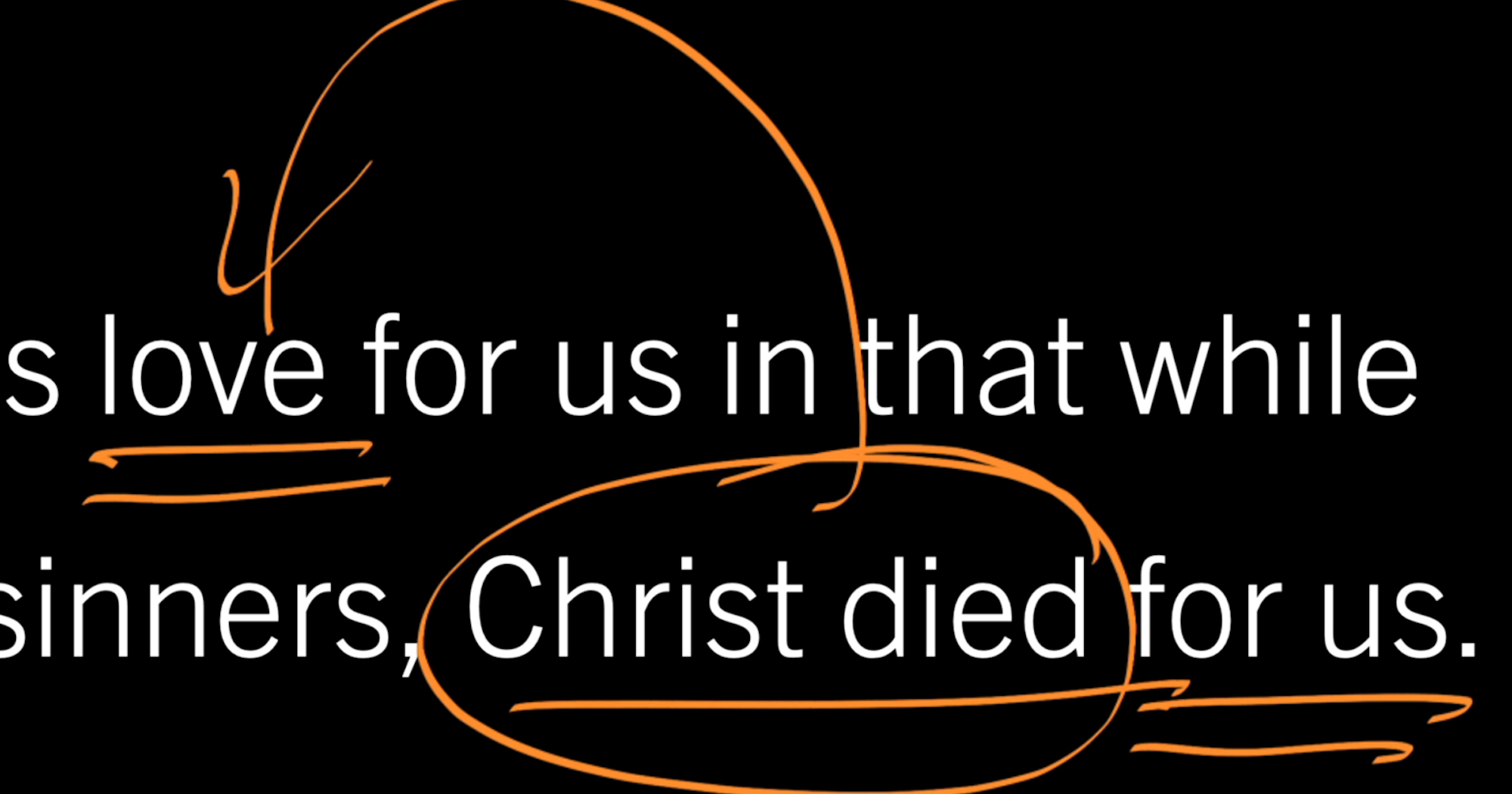 What is Look at the Book?

You look at a Bible text on the screen. You listen to John Piper. You watch his pen “draw out” meaning. You see for yourself whether the meaning is really there. And (we pray!) all that God is for you in Christ explodes with faith, and joy, and love.