Your Home Is a Hallway Out of Hell

By Marshall Segal — 2 months ago 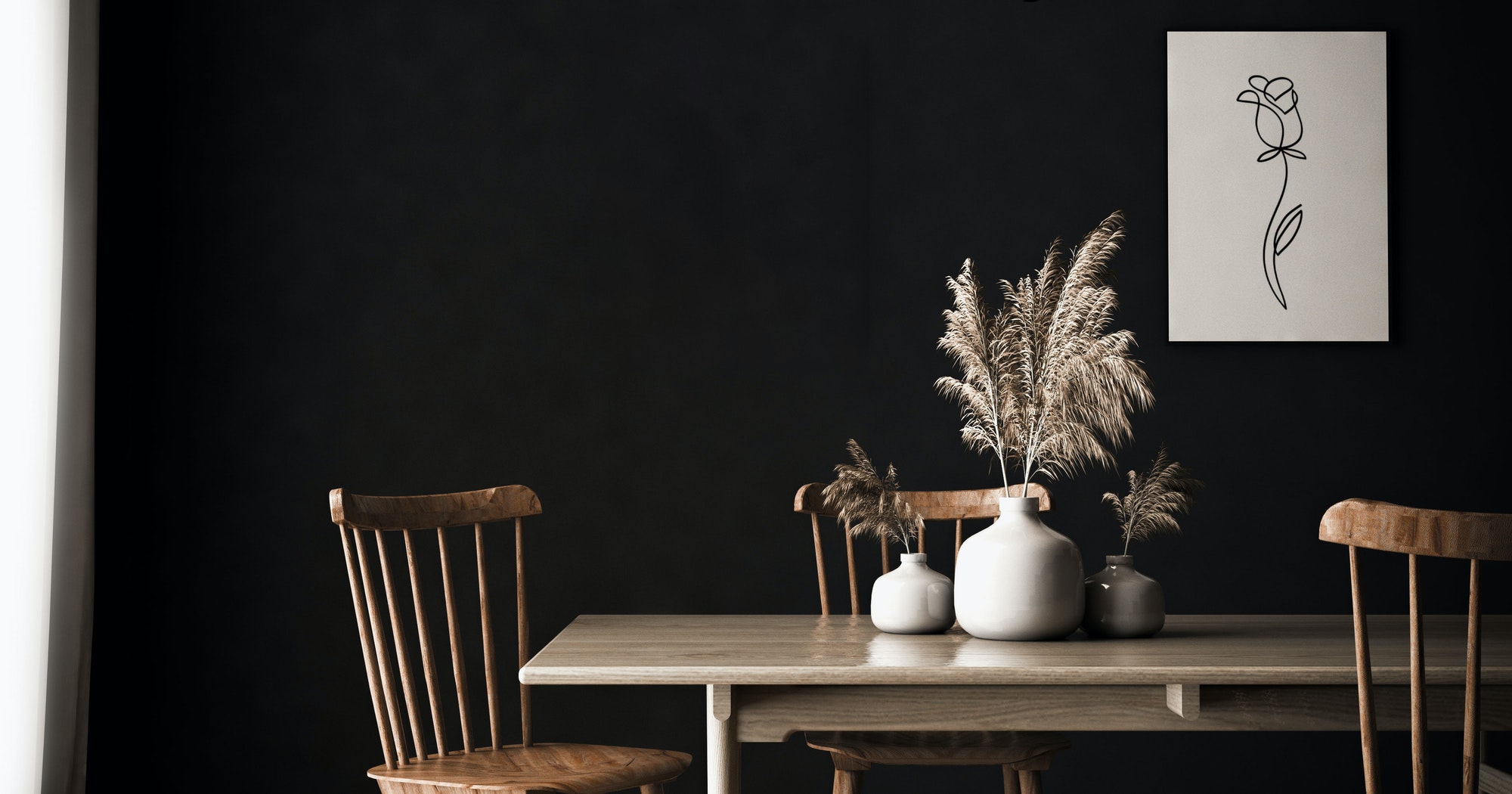 Your home may be someone’s hallway out of hell. There’s a spiritual power that pulses through the floors and walls and furniture of a Christian home — a strong, even overpowering aroma, a wild and compelling story unfolding for anyone who comes close enough to hear. Beneath the dirty clothes, behind the unwashed dishes, just below the dusty surfaces, a glory hums and unsettles and woos. A 1,500-square-foot sermon.

When God saves us, he takes our ordinary homes and renovates them with purpose, love, and power. The place may have lain spiritually dormant for years, even decades — utterly dark and cold — but then a voice suddenly calls, “Let there be light.” The walls, the appliances, the paint colors might all look the same, but the home soon becomes almost unrecognizable. A flag has been planted, an address transfigured. And within these four walls, eternities are altered.

This phenomenon is the call and wonder of Christian hospitality.

Home has always been a vital part of being human. When God made man, he “planted a garden in Eden, in the east, and there he put the man whom he had formed” (Genesis 2:8). In other words, he gave the man a home.

And at the end of time, how will humans cross over into a new and renewed history? “Behold, the dwelling place of God” — his home — “is with man. He will dwell with them, and they will be his people, and God himself will be with them as their God” (Revelation 21:3). The human story begins and ends in homes. We’re all born into a home, and we all live to find home. It’s no wonder, then, that so many find healing, forgiveness, redemption, and true life in a normal house filled with faith.

“Your home may become someone’s hallway out of hell.”

Rosaria Butterfield has captured such hospitality as well as anyone I know. “Radically ordinary hospitality is this: using your Christian home in a daily way that seeks to make strangers neighbors, and neighbors family of God” (The Gospel Comes with a House Key, 31). Have you ever thought about your home, your neighborhood, your schedule that way? Have you imagined your home as a hallway out of darkness and into Christ?

Hospitality to the Church

Effective hospitality to the lost, at least in Scripture, often begins with effective hospitality to the church. Much of what the New Testament has to say about hospitality is, first and foremost, about life together in the family of God — how well we welcome one another into our hearts and households (Romans 12:13). “Welcome one another,” the apostle Paul writes, “as Christ has welcomed you, for the glory of God” (Romans 15:7). Those who have been invited into heaven become people who love to open their front doors, especially to others who have already been welcomed home by God.

That the apostle needs to give the command, though, suggests that our welcoming, even within the church, won’t always feel warm and cozy. There are obstacles to hospitality, lots of them. Those obstacles are the context of Paul’s command to “welcome one another”: “We who are strong have an obligation to bear with the failings of the weak, and not to please ourselves” (Romans 15:1). Open homes invite the weak and often failing — the kinds of weaknesses that will inconvenience us, the kinds of failings that will disappoint and wound us. Faithful, consistent welcoming of one another will mean faithful, consistent bearing with one another.

“Those who have been invited into heaven become people who love to open their front doors.”

This patient and resilient love is actually the special ingredient in the recipe. It’s what makes ordinary Christian hospitality extraordinary — why the divine drama of the gospel seeps through everyday interactions and simple meals. Godless people don’t bear with one another, not for long. They get angry. They hold grudges. They grumble. Until God brings them home, and then makes their homes into a home for others.

In a world bereft of Christian hospitality and crowded with grumbling, Peter encourages the church, “Show hospitality to one another without grumbling” (1 Peter 4:9). Surprise your neighbors by regularly opening up your home, despite the costs that come with open doors. And then confound them by bearing those costs, again and again, without complaining. They’ve likely never met someone who rejoices to spend and be spent like this, who welcomes the discomforts of hospitality with a warm smile (and a fresh pot of coffee).

This kind of hospitality within the church bears lots of good fruit, but one often overlooked is in the war against temptation. Butterfield presses on the sin-defying power of an open front door:

Consider with me the tension of 1 Corinthians 10:13: “No temptation has overtaken you that is not common to man. God is faithful, and he will not let you be tempted beyond your ability, but with the temptation he will also provide the way of escape, that you may be able to endure it.” This passage speaks to the intensity, the loneliness, and the danger of temptation. . . . Have you ever thought that you, your house, and your time are not your own but rather God’s ordained way of escape for someone? (109–10)

Ordinary hospitality undercuts Satan and his schemes in a hundred ways and more. Sin is horribly deceitful, and all the more so when we’re distant or disconnected from one another. A brief greeting in passing on Sunday probably isn’t penetrating through those lies. However, just an hour in your home might be enough to convince a brother or sister to say no (and keeping saying no) to sin.

Another conversation at your table or on your couch might be the spiritual escape route someone desperately needs.

Hospitality to the Dead

As we welcome one another within the church, the world will be drawn to this unworldly love. It’s happened since the first doors opened:

Day by day, attending the temple together and breaking bread in their homes, they received their food with glad and generous hearts, praising God and having favor with all the people. And the Lord added to their number day by day those who were being saved. (Acts 2:46–47)

The kind of community that practices hospitably is irresistible. Even just reading about the early church, and imagining what it was like, makes me want to join them — day-by-day friendship, familiar meals shared and enjoyed, prayers asked and answered, spontaneous singing, and sweetest of all, real people meeting and following Jesus for the first time. Strangers became neighbors, and neighbors became family, all because someone opened the front door.

As we begin to see our homes through God’s eyes and loosen our grips on our schedules, our budgets, and our possessions, we might begin to think of our homes as spiritual hallways — for fellow believers, out of sin and into deeper freedom and joy — and for not-yet believers, out of hell and into life.

Perhaps the word that finally draws someone out of sin, shame, and eternal destruction would simply be “Welcome.”