How We Worshipped on One Sunday in October

How We Worshipped on One Sunday in October 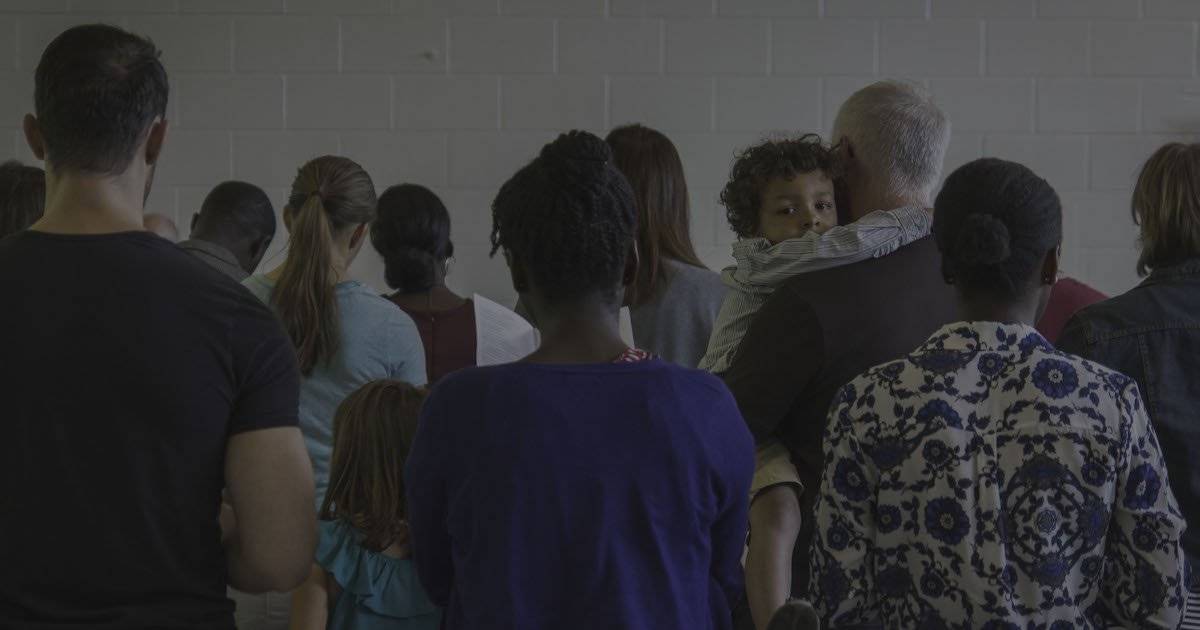 From time to time I like to share one of our worship services from Grace Fellowship Church. In that vein, here is how we worshiped on one October Sunday morning. This week’s cast of characters included Paul as the service leader and preacher, Allie as the lead worshiper, and Patrick as the elder who prayed and read the sermon text. The band was comprised of piano, bass, guitar, and a cajone along with a second vocalist.

Welcome and Call to Worship (Paul)

Paul began the service with these words: “‘Praise the LORD! Praise, O servants of the LORD, praise the name of the LORD!’ This call to praise God comes from Psalm 113—a Psalm that glories in the fact there is no god like our God—the Creator, Saviour and King over all. So, let’s do what the Psalmist calls us to do and praise our God together!”

Confession and Word of Assurance (Paul)

“Isaiah 59 says, ‘Behold, the LORD’s hand is not shortened, that it cannot save, or his ear dull, that it cannot hear; but your iniquities have made a separation between you and your God, and your sins have hidden his face from you so that he does not hear.’ The God who saved you, knows your weakness and your failings. Maybe you got sinfully angry at your kids this week, or had really evil thoughts toward your spouse? Perhaps you secretly lusted after a co-worker or denied the Lord rather than speak up for His Name? Has He hidden His face from you? Then take hold of the promise that He will forgive all those who genuinely ask for it. Spend a few moments in silent prayer confessing your sins, and asking for His forgiveness.”

Then, after a few moments of silence: “Listen to the Word of the Lord to all those who have repented and hidden themselves afresh in Christ. ‘I, I am he who blots out your transgressions for my own sake, and I will not remember your sins.’”

Noel, a member of the band, led a brief prayer of thanksgiving.

Patrick led the pastoral prayer and prayed for a number of matters pertaining to the life of the church.

Paul preached a sermon titled “Baptism,” the second in a series on being a healthy church. The outline was as follows:

Patrick called the church to live out the truths we had encountered in the service, then said, “Receive this blessing of the Lord from His Word: ‘The Lord bless you and keep you; the Lord make his face to shine upon you and be gracious to you; the Lord lift up his countenance upon you and give you peace.’” Then he said, “Please take just a moment of silence now to pray and ask God to seal these things to your life.”