The Birth of Inconvenience: Parenthood in the Eyes of Demons

By Greg Morse — 1 month ago 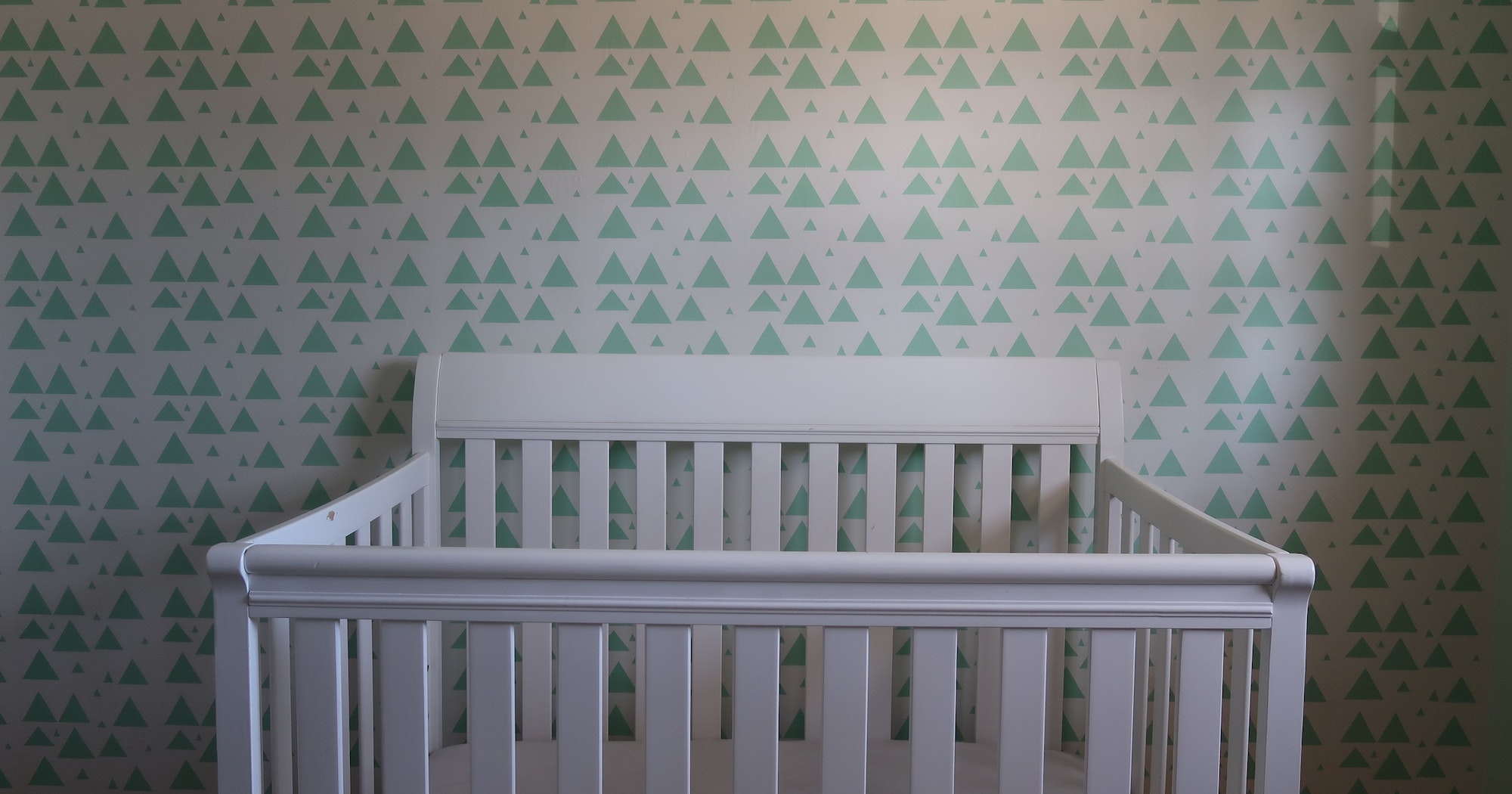 I nearly forgot to respond to a slender detail you so quickly skipped past: “They are considering having children.” Are they now? Have you nothing more to say? No course of action to take? Do your eyes fail to see the Enemy’s movements in the dark?

Have you never considered what a disadvantage we demons endure to remain at a fixed multitude? Should our pits and shadows become spawns of reproduction, would this war have not long since been won? Would not our hoards stand without number, offspring more numerous than the stars, swarming as the locusts in Egypt? The Enemy saw well the threat. We would require that every demon spawn an army of himself; imagine our sheer density. But such powers the Enemy gifts to his little cottontails. A gift you must discourage at every turn.

You do not tempt, may I remind you, in that tiresome age that prized its children. Who saw their little vermin as “blessings from the Lord,” the solidifiers of a legacy, whose very existence signaled the exercising of dominion — a word you must keep from view. That Hebrew people troubled us to no end with their mocking genealogies, insisting that “children are a heritage from the Lord, the fruit of the womb a reward.” Arrows in the hand of a warrior they were to that people. Sharp to the patience of every demon made to watch them hatch and grow.

No, no, no, you tempt in an age with a different regard for their brood. Offspring remain forever second-best. What a delicious contempt exists in the word optional. Offspring are extracurricular — a mere lifestyle choice. Some have dogs, travel the world, or might throw themselves into collecting stamps; still others might, after giving up on better things, settle down and have children.

This idea must hold utmost command of the male and female mind: children, at best, remain a backup plan. Tempt each according to their sex.

For the female, this shouldn’t be difficult. Our Gender Studies Department has done wonders exposing the truth of motherhood to this generation. A crib signals the female’s confinement; a swollen belly her inequality. How prejudiced of the Enemy, if you ask us, to create the female with the ability — nay, the imposed duty — to house the species in her body (with all the resulting wear and tear). What (ask her constantly) of her career? Her dreams? Her body? Her misfortune to have sex with greater consequences (stress that last word)?

For the male, we must stoke the idea that children distract from his life’s purpose, his attaining transcendence — instead of providing a means to it. Dominion, again, must be absent from his mind. Instead, remind him that children bother his career and limit his labor. As he builds to make a name for himself, do not let him imagine legacy through lineage. Make his first name more precious to him than his last.

Most men — and we even begin to make progress within the Enemy’s ranks — have a beautiful shortsightedness that would have shocked their forefathers. They prefer investing in themselves for themselves. A race of Hezekiahs, who don’t care much what happens to their offspring unborn, as long as it will be well with them.

Make sure to cast the spell. When they think of the little brats, let them see sleepless nights, the death of dreams, the sacrifice, the giving up of oneself — why bother? Why not buy a pet — man’s best, and much less demanding, friend? Entice them along these lines. Keep them thinking about themselves — not the extension of themselves. Go forth and . . . follow your own life, liberty, and the pursuit of happiness.

Nephew, what do you see when you look at the yapping, flopping, drooling little creatures? If you see only food, you do not see as you ought. We hate their children, because we hate the Enemy himself and his image. Especially when that crude first birth gives way to a second. That sight of the Enemy in them grates our spirit. We would claw at his face, tear out his beard, mar him “beyond human semblance” all over again, if possible. But as it stands, he thinks to irritate us with little hims, running about in their poopy, needy course — potentially and horrifically to join his ranks and attain a much more accurate depiction.

These burping, crawling icons swarm our spirits, gnaw our patience, incite not just our appetite but our disgust. We hate their offspring (and them) with a complete hatred. Oh, that we could witness little ones drowning in the Nile again, or hear their pitiful yelps rise from Bethlehem. Of course, I downplay current successes; I do not mean to belittle our devilry — handing them the doctor’s forceps and judicial precedent. You cannot fault me for being, well, greedy.

All in all, Globdrop, sterilize him through his thoughts.

Show him and his wife the inconvenience of the leavened womb, how “the clump of cells” inside her threatens to clog careers and shave finances and constrict the home into a jail cell. Let them hear the midnight screams, the coming chaos — feel the cold death of lives formerly lived to themselves.

Cover the Enemy’s command to go forth and multiply; dull the unseemly spectacle of generating little souls; silence the little giggles, the pattering footsteps, the full-grown harvest. Cover his ears from that word dominion, and hers from glory. Snap their arrows. Break dreams of spawning little soldiers for the Enemy. Picture the disposable “it” as an interruption of better things; the double lines on the test signal downfall.

My mouth waters at scenes of my patients, now old and gray, who — neither through infertility nor miscarriage — sit diverting themselves in an empty house. They busily refused to have children, never knew birth pains for physical or spiritual sons and daughters, and now fill out crossword puzzles or scroll mindlessly through screens, bereft of memories and family photos. The best way to uproot a generational tree, nephew, is to prevent its planting.