The Law of Love

By Tom Ascol — 2 months ago

The Law of Love 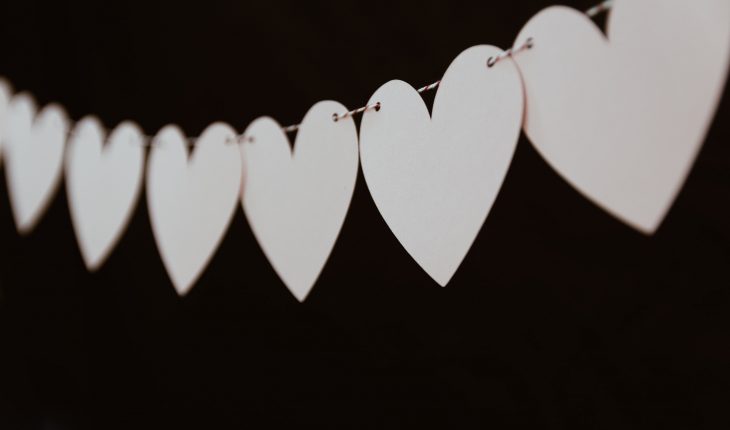 Life is all about relationships. A significant part of what it means for us to be created in the image of God is to be relational. God Himself is a relational being. Not only does He relate personally to us as His image-bearers, He also has enjoyed perfect relational harmony as Father, Son, and Spirit from all eternity.

Our greatest joys and sorrows come because of relationships. In order for us to live as we ought, we must have our relationships properly ordered. This means that we must relate to the right things in the right way. God has not left us to figure out on our own how to do this. He has spoken very simply and clearly about the essence and priority of all human relationships. Jesus explained it when answering a question from a lawyer.

“Which is the great commandment in the Law?” (Matt. 22:36). The question seems innocent enough until we consider its background and context. The Jewish leaders had plotted against Jesus and were trying to “entangle him in his talk” (v. 15). After turning the tables on them when they asked Him about taxes, exposing their ignorance of Scripture and God’s power concerning the resurrection, He entertained this question about the law.

Rabbis had lengthy debates over this question. They had divided the Mosaic Law into 613 commands — 248 positive ones and 365 negative ones. Their arguments focused on which ones are great and heavy versus those that are small and light.

In order for us to live as we ought, we must have our relationships properly ordered.

Jesus dismissed all of those niggling debates by giving a comprehensive answer that both satisfied the inquisitor and revealed God’s overarching will for those who bear His image. “You shall love the Lord your God with all your heart and with all your soul and with all your mind. This is the great and first commandment. And a second is like it: You shall love your neighbor as yourself. On these two commandments depend all the Law and the Prophets” (Matt: 22:37–40).

The first priority of love is God Himself. We are to love God comprehensively and supremely. Heart, soul, and mind are each qualified by “all,” indicating that we are obligated to love God with every part of every faculty that we possess.

What does such love look like? Jesus said, “If you love me, you will keep my commandments” (John 14:15). So obedience is closely connected to loving the Lord, but it is not enough to say that they are the same thing. Love is more than an act of the will. It includes that, but it first arises in the affections.

John makes this connection in 1 John 5:3 where he writes, “For this is the love of God, that we keep His commandments. And His commandments are not burdensome.” Loving God involves keeping His commandments — not as a burden but as a delight. More than a dozen times this attitude of delighting in God’s law is expressed in Psalm 119.

Augustine described the love that we are to have for God as “the motion of the soul toward the enjoyment of God for His own sake, and the enjoyment of one’s self and of one’s neighbor for the sake of God.” To love God is to enjoy Him above everything and everyone else and out of that joy to live in glad obedience to His will.

But Jesus does not stop there. He goes on to teach us that, after loving God supremely, our next greatest responsibility is to love people sincerely. Contrary to what some teach about this, Jesus is not commanding self-love. Nor should His words be taken to imply that we cannot love others until we learn to love ourselves.

To love God is to enjoy Him above everything and everyone else and out of that joy to live in glad obedience to His will.

Jesus assumes that we already do love ourselves. Paul explicitly makes this point by noting that “no one ever hated his own flesh, but nourishes and cherishes it” (Eph. 5:29). This kind of natural self-love is manifested by the choices that we make to serve our own interests. No matter how destructive such choices are, they are expressions of self-love.

Once we understand the inevitability of self-love, Jesus’ command that we love others as much as we love ourselves becomes incredibly broad. The health, comfort, companionship, and benefits that I desire for myself I am also to desire for my neighbors.

This means that while I must never love people — even my closest relations — more than God, I must love them as much as I love myself.

All of this, of course, shows how completely dependent we are on the grace of Jesus Christ. We cannot love God supremely or people sincerely apart from His love first reaching us through the power of the Gospel. Only as we are so loved will we be set free to love in return.