When God Took Away: His Goodness in My Grief 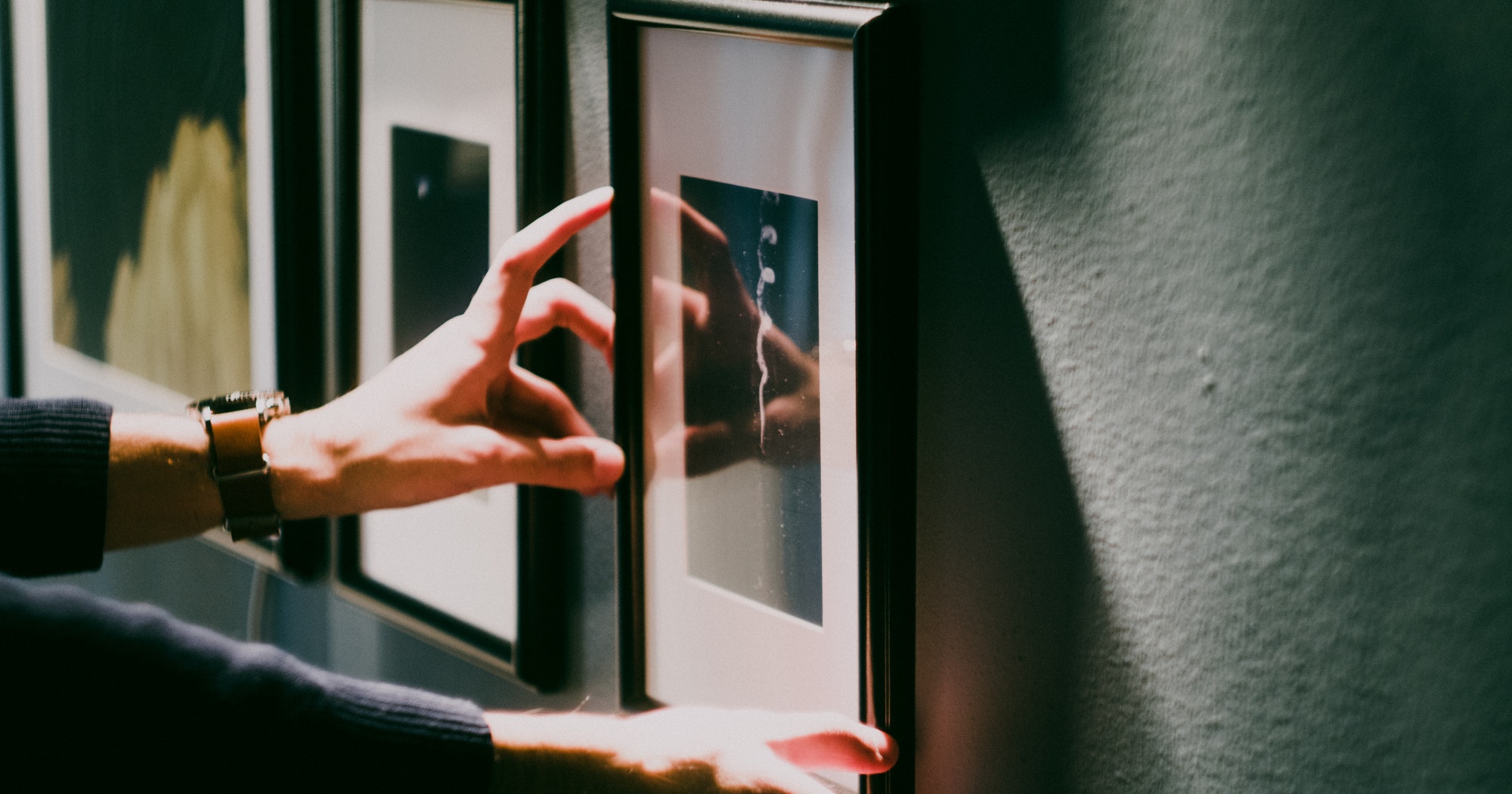 Ofttimes the primary reason why godly men are called to suffer is for the sake of witness they may give to the sincerity of their love for Christ and the reality of divine grace in them.

There is a deep mystery to suffering. While the Bible makes it plain that we must expect to encounter times of sorrow and loss, of trial and grief, we often don’t know why these times come. Though we know he is weaving together a marvelous tapestry that will wondrously display his glory, we also know it is one whose beauty we will fully appreciate only when faith becomes sight.

It was in the waning weeks of 2020 that my family faced our darkest hour, for it was then that the heart of my 20-year-old son Nick suddenly and unexpectedly stopped, and he went to be with the Lord. One moment he was a seminarian leading some fellow students in a game, and the next he was in heaven. His departure shocked us, devastated us, and left us wondering why. Why would God choose this for us, and why would God choose us for this?

In the aftermath of that dreadful evening, I turned to some of my dearest friends, friends who lived and died many years ago, but whom I’ve come to know through the books and sermons they left behind. If a multitude of advisers is necessary for planning well, how much more for grieving well (Proverbs 15:22)? In the most difficult days and darkest hours, they counseled and consoled me.

Theodore Cuyler was a close and steady companion who encouraged me to accept that God always places bright blessings behind the dark clouds of his providence. F.B. Meyer assured me that peace would come through submission to God’s will, and that I should trust him in the taking as much as I had in the giving. But it was in the words of the old preacher J.R. Miller that I found one piece of wisdom that especially helped quiet my heart and direct my path.

Ofttimes the primary reason why godly men are called to suffer is for the sake of witness they may give to the sincerity of their love for Christ and the reality of divine grace in them. The world sneers at religious profession. It refuses to believe that it is genuine. It defiantly asserts that what is called Christian principle is only selfishness, and that it would not stand severe testing. Then, godly men are called to endure loss, suffering or sorrow, not because there is any particular evil in themselves which needs to be eradicated, but because the Master needs their witness to answer the sneers of the world. (“The Ministry of Comfort”)

In every age, we hear of professed believers who abandon the faith as soon as they are called to suffer. They are glad enough to express confidence in God as long as his will seems perfectly aligned with their own, as long as his providence decrees what they would choose anyway. But when they are called to lose instead of gain, to weep instead of laugh, to face poverty instead of prosperity, they quickly turn aside and fall away (Matthew 13:20–21). Like towers built on sand, many who stand strong in days of calm collapse in days of flood (Matthew 7:26–27).

It is just here that Miller’s word have been both comforting and challenging.

What the World Needs to See

In times of great sorrow, we naturally long for answers. We long to know why a God who is good and who loves us so dearly has decreed such a painful providence. Miller comforted me with the assurance that we do not need to assume that God is punishing us for sin we have committed or chastising for righteousness we have failed to accomplish. We do not need to believe that these circumstances somehow escaped his notice and darted past his control. We do not need to wonder whether it is all just meaningless and purposeless, as if “all things work together for good” except for grueling losses.

No, we can be confident that God has important purposes for our suffering, and we can be equally confident that one of these purposes is simply for us to stand strong, to continue to profess our allegiance to him. If Paul could say that his imprisonment “has really served to advance the gospel,” why shouldn’t we say the same of our bereavements (Philippians 1:12)?

Unbelievers and Christians alike need the assurance that our faith does not depend upon God delivering only what we ourselves would choose and that our love for God does not depend upon circumstances that never contradict our desires. Unbelievers and Christians alike need to be shown that God’s people will be as true to him with little as with much, with broken hearts as with whole, with empty hands as with full. All need to be shown that those who blessed God in the giving will praise him still in the taking, that those who weep tears of sorrow will still raise hands of worship, that those who trust him in the green pastures will trust him still when he leads through dark valleys. And this is precisely what my dear friend J.R. Miller called me to.

Still Good in the Valley

By God’s grace, I can profess from the valley of the shadow of death that my Shepherd is good. I can attest from a place of deep sorrow that God is providing sweet comfort. I can proclaim that while my heart is broken, my faith is intact. I can affirm that a love for God formed in days of sunshine truly can withstand days of rain. So, too, can my wife and my daughters.

“From the first moment of that first night of our sorrow, God has been present and kind, faithful and good.”

There has not been the smallest bit of coercion or the least measure of performance. There has been no need. For together we have learned that while our strength is small, God’s is great. While our hold on him is weak, his grasp on us is strong. While we would certainly be insufficient to this challenge, God has given what we need. The steadfast love of the Lord has not ceased; his mercies have not come to an end, but have been new every morning. Great has been his faithfulness (Lamentations 3:22–23).

We don’t know all the reasons why God chose to take Nick to himself at such a young age, but neither do we have any right to demand answers from our God or to insist that he account for his providence. Our confidence rests not in his explanation but in his character, not in what he has done but in who he is — the one who knows “the end from the beginning and from ancient times things not yet done, saying, ‘My counsel shall stand, and I will accomplish all my purpose’” (Isaiah 46:10).

And from the first moment of that first night of our sorrow, he has been present and kind, faithful and good. He has been true to his every promise. We love him more now than ever.