Why Domestic Abuse Is So Very Evil

Why Domestic Abuse Is So Very Evil 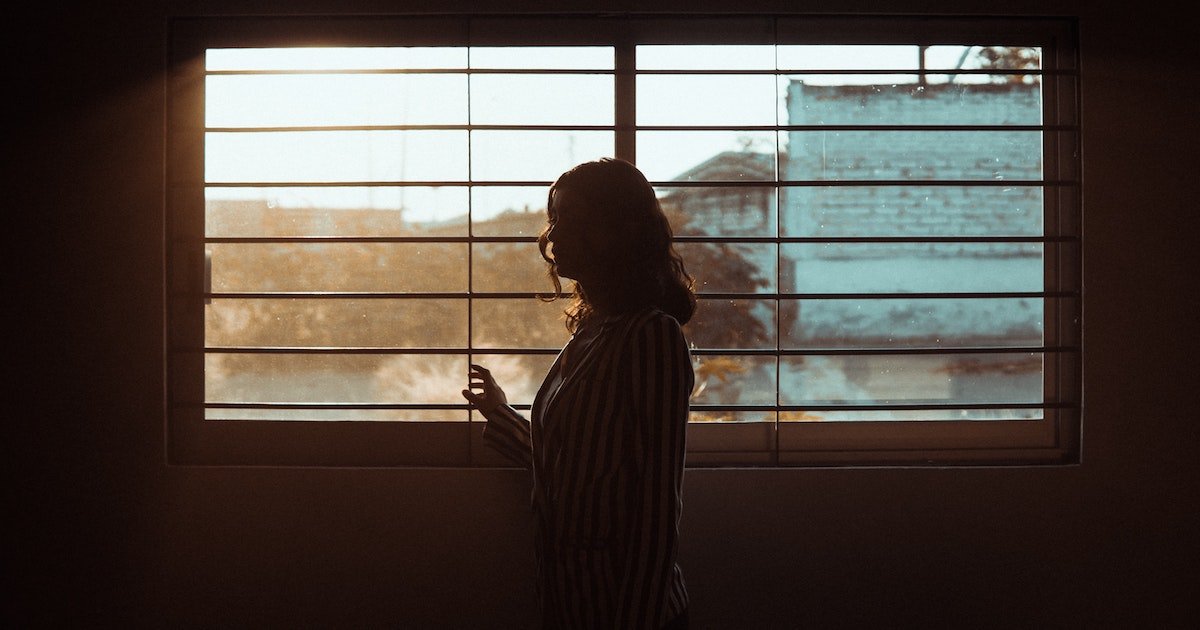 There are few churches that have no members who bear painful scars related to domestic abuse. There are few churches where pastors and members are not at times called upon to respond well and wisely to troubling allegations and sorrowful situations. In their book When Home Hurts, Jeremy Pierre and Greg Wilson provide guidance for such times and, as they do so, explain why domestic abuse is so very evil. I, for one, found it very helpful.

“Abuse occurs,” they say, “as a person in a position of greater influence uses his personal capacities to diminish the personal capacities of those under his influence in order to control them.” Physical and spiritual capacities meant to be used to love and build up are used instead to harm and tear down. Thus abuse is identified in two different directions: in the manipulative intent and behavioral forcefulness of the one in a position of influence, and in the diminishing effect on those under his influence. With that in mind, here are five ways in which abuse does particular damage and brings about grievous harm.

Abuse desecrates the personhood of the one being abused. God created each person in his image so we could represent him in the world he made. Every person is privileged by God to use his or her personal capacities to represent God by bringing order and goodness to the world. Where all sin is a failure to be like God in using these personal capacities, abuse goes a step further by diminishing the personal capacities of another person. “An abusive person uses his personal capacities to force other people to deliver on his personal desires. The force he exerts inflicts damage—that is, the effect of weakening someone to make them easier to control.” That damage is what we call trauma, and it has pernicious and long-lasting effects on those who have been victimized.

Abuse is a dangerous reversal of love. God gives us personal strength, but not so we can use it to control others. Rather, God designed us in his image with certain God-like faculties so we could commit them to the purpose of love. “Love is using one’s personal capacities to bring about good for others in the world—ordering it, caring for it, arranging it to bring about the greatest benefit not to oneself, but to other people.” But an abusive person dangerously reverses this design by using his God-like capacities to overpower those faculties in another person, so he can get what he wants. “Instead of using his powers to arrange the world to God’s glory, he uses his powers to arrange the world for his own.”

Abuse is a form of oppression. God hates oppression and expects that we will hate what he hates. So often in Scripture we see God responding to the cries of those who have been oppressed and in like manner we ought to respond to their cries. When God delivers us from the oppression of sin he calls us to oppose sin in our own lives, sin in the church, and sin in the world. In other words, “we begin to respond as God does when we see sin, including the sin of human oppression. God sees the oppressed, hears their cries, and acts with compassion, mercy, and justice. He tells us we should do the same.”

Abuse warps the purpose of marriage. The reversal of love that comes part and parcel with abuse is particularly dangerous in marriage because of marriage’s unique design. God calls a husband to use his unique and complementary strengths to build up his wife. “God intends a man to take the initiative in spending his efforts for the good of his wife. Her good is to be formed not into the image of her husband’s preferences, but rather into what God determines for her individual calling to look like Jesus Christ.” But abuse takes what can be used so powerfully for good and uses it for evil. “When a husband leads by using his capacities for the opposite purpose, for belittling his wife, he harms her in particularly destructive ways. And God holds him to stricter account. What makes domestic abuse a particularly cruel form of violence is that the home is supposed to be the place where personhood blossoms into its greatest potential. When home hurts, the world suffers.” (Of course there are occasions in which a wife is the perpetrator rather than victim of domestic abuse, but those are very rare compared to the opposite.)

Abuse corrupts the witness of church. In God’s design, families are not fully independent and self-contained units, but are accountable to a wider community—to the church. A family that hides and insulates itself from community influence puts its members at greater risk. And in situations of domestic abuse, the family often does that very thing—it insulates itself from the oversight and accountability of the local church. “God made the church to be the Spirit-indwelled people of the Word who are together learning to love what God loves and to hate what God hates. The beliefs and values conveyed in the pages of Scripture find their embodiment in living people. Jesus wanted the church to be the one type of community in all the world that demonstrates authority as self-emptying service for the good of those under it. In the church, greatness is demonstrated in servanthood.” But when abuse is present or, worse, tolerated, the church is denying God’s perspective and hindering victims of abuse from finding their bearings. To the contrary, When abuse is foreign and outrageous to God’s people, the church is reinforcing God’s perspective and assisting victims in gaining their bearings and healing their hearts.

You can learn more about domestic abuse, what it involves, and how you can help those suffering from it in When Home Hurts.