This week’s Free Stuff Friday is sponsored by Ligonier Ministries, who also sponsored the blog this week.

The Protestant Reformers boldly declared that salvation is by God’s grace alone, through faith alone, in Christ alone, as revealed in Scripture alone, to the glory of God alone. Together, these “alone” statements are called the five solas of the Reformation. Ligonier Ministries is offering a free new ebook from Gabe Fluhrer: The Beauty of Divine Grace. This introduction to the five solas is available for all Challies readers to download for free, and ten Free Friday winners will receive the hardcover edition.

Learn more about the book here. 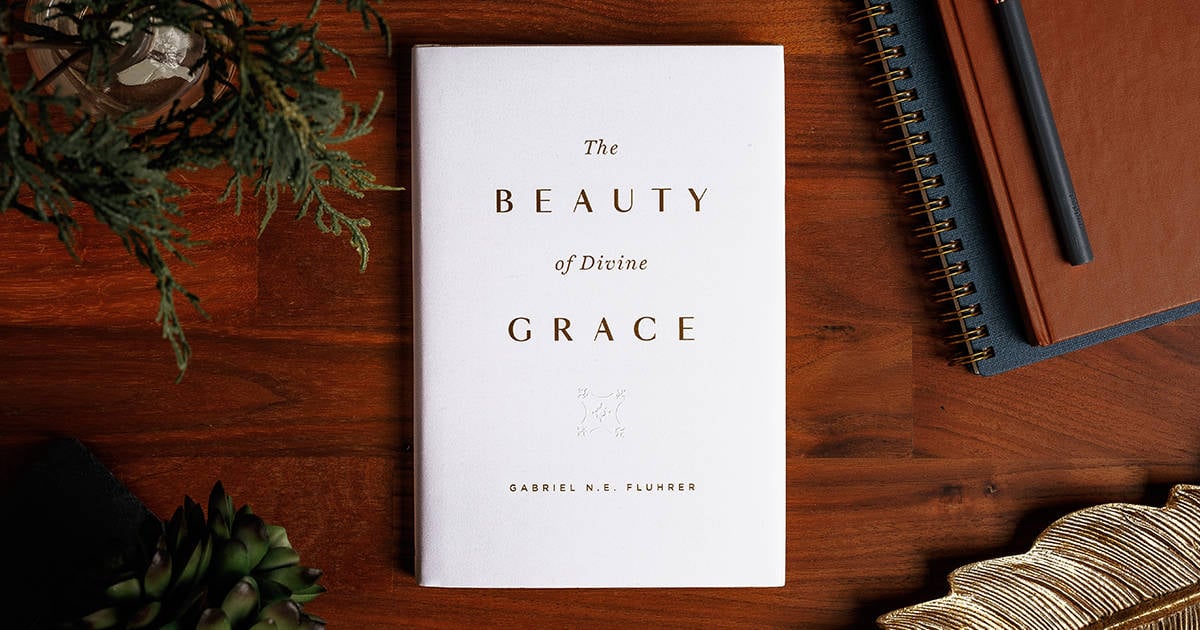 Fill out the form below for your chance to win one of 10 free hardcover editions of The Beauty of Divine Grace. This will add you to Ligonier Ministries’ mailing list.
One entry per household. Open to residents of U.S. and Canada only. Giveaway ends November 4th, 2022. Winners will be notified by email.
Post Views: 72